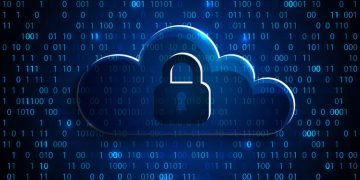 Moving to the cloud while strengthening defense

Moving to the cloud while strengthening defense 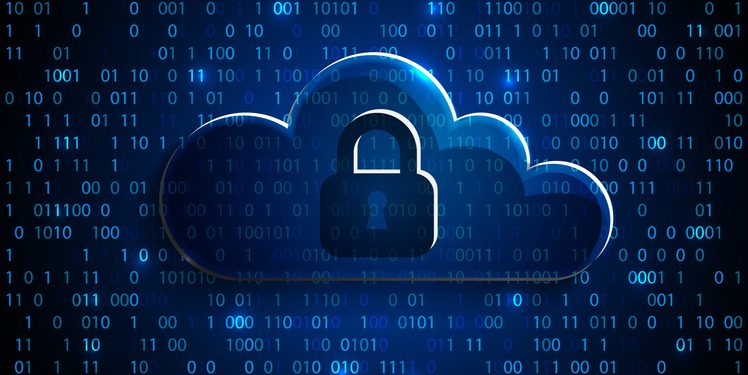 The cloud is great for fast development of services and speeds time-to-market. So, it’s not surprising that in the wake of the pandemic leading organizations moved quickly to the cloud to survive as industry paradigms evolved. Last year, 36% of organizations expected to spend more on public cloud services than private cloud, a pattern researchers say has been building for a few years. And 55% of respondents identified securing cloud environments as the biggest challenge associated with public cloud usage.

Our customers tell us the same; moving to the cloud adds a lot of complexity to security workloads in three main ways.

Security simplified for your cloud journey
As organizations look to secure their Atomized Network—where applications and data are scattered across a complex and fluid environment consisting of multi-cloud, on-premise, and legacy infrastructure, being accessed by mobile and remote workers—they are turning to Netography.

Our SaaS-based, universal platform provides complete network visibility for real-time and retrospective attack detection across your entire footprint. A single portal provides a unified view of data, enriched with business and threat intelligence to accelerate and simplify detection, hunting, and analysis. You also gain control with threat detection models that make it easy to detect once and protect everywhere in minutes. You can customize responses and remediation to automate the protection of your environment regardless of infrastructure—on-premise, hybrid, and cloud, including Amazon Web Services, Google Cloud, IBM Cloud, Microsoft Azure, and Oracle Cloud.