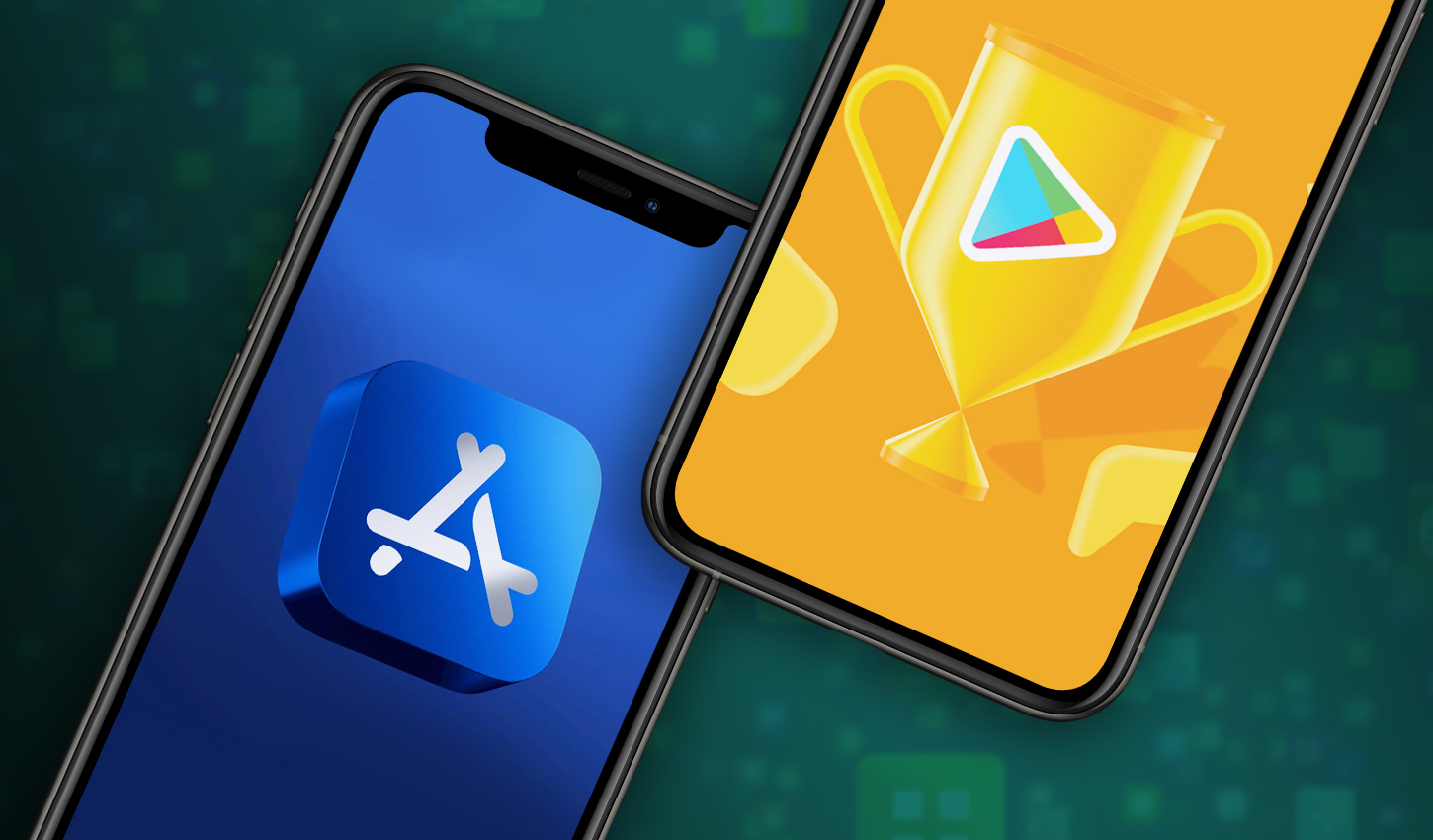 The mobile app sector continues to flourish this year following Sensor Tower’s findings which reveal that consumer spending hits a 20% increase. The analytics firm said that roughly 67.4% or a whopping $89.6 billion in revenue came from the gaming applications.

According to the latest research from Sensor Tower, consumers all over the world spent $133 billion on mobile app purchases for this year. With that, the year-over-year growth of 19.7% surpasses the previous record in 2020 which was $111.1 billion.

Apple Insider wrote in its report that between the two app markets, Apple’s App Store remains to be the most dominant. The Cupertino giant was able to generate 17.7% year-on-year growth which accounts for $85.1 billion.

On the other hand, Sensor Tower discovered that fewer users consumed their time in Google Play Store. The search engine giant amassed revenue of $47.9 billion, which is almost twice Apple’s earnings.

Furthermore, the research firm noted that the market experienced a sudden boom when the COVID-19 pandemic started a year ago. Sensor Tower expects that the trend will continue as we near 2022.

In another report from 9to5Mac published on Tuesday, Dec. 7, the app which collected the top revenue is the Bytedance-owned TikTok. The video-sharing platform managed to reach $3 billion in revenue back in June. Still, it nets the number one spot for the most downloaded app in 2021.

In app downloads, TikTok sits at the highest position followed by YouTube and WhatsApp. However, the Google Play Store has a different list to ponder. The most downloaded app on this marketplace is Facebook, followed by Instagram, and TikTok at the third spot.

In the field of mobile gaming, Sensor Tower projects that the Apple App store games will spend up to $52.3 billion before 2022. In iOS alone, “PUBG Mobile” is the most downloaded game this 2021.

Meanwhile, the top-earning game for this year is the “Honor of Kings.”

As more applications enter the market, users should take notice of their legibility since some apps have embedded malware to infect their devices.

For instance, the Banking Trojan malware back in November has compromised over 300,000 Android users. It turned out that they were unaware of the malicious apps that were disguised as “real” applications.

At the time of the report, cybersecurity analysts said that users should recognize the Android apps on the Play Store. The malware, which is split into four types, could steal confidential information such as passwords and email addresses.

Moreover, the experts added that apps such as PDF scanner, QR creator, Cryptotracker, and Gym and Fitness Trainer are only some of the applications that they should avoid. While they appear to be usable, they serve as an outlet for threat actors to carry out their plans to infect the systems.