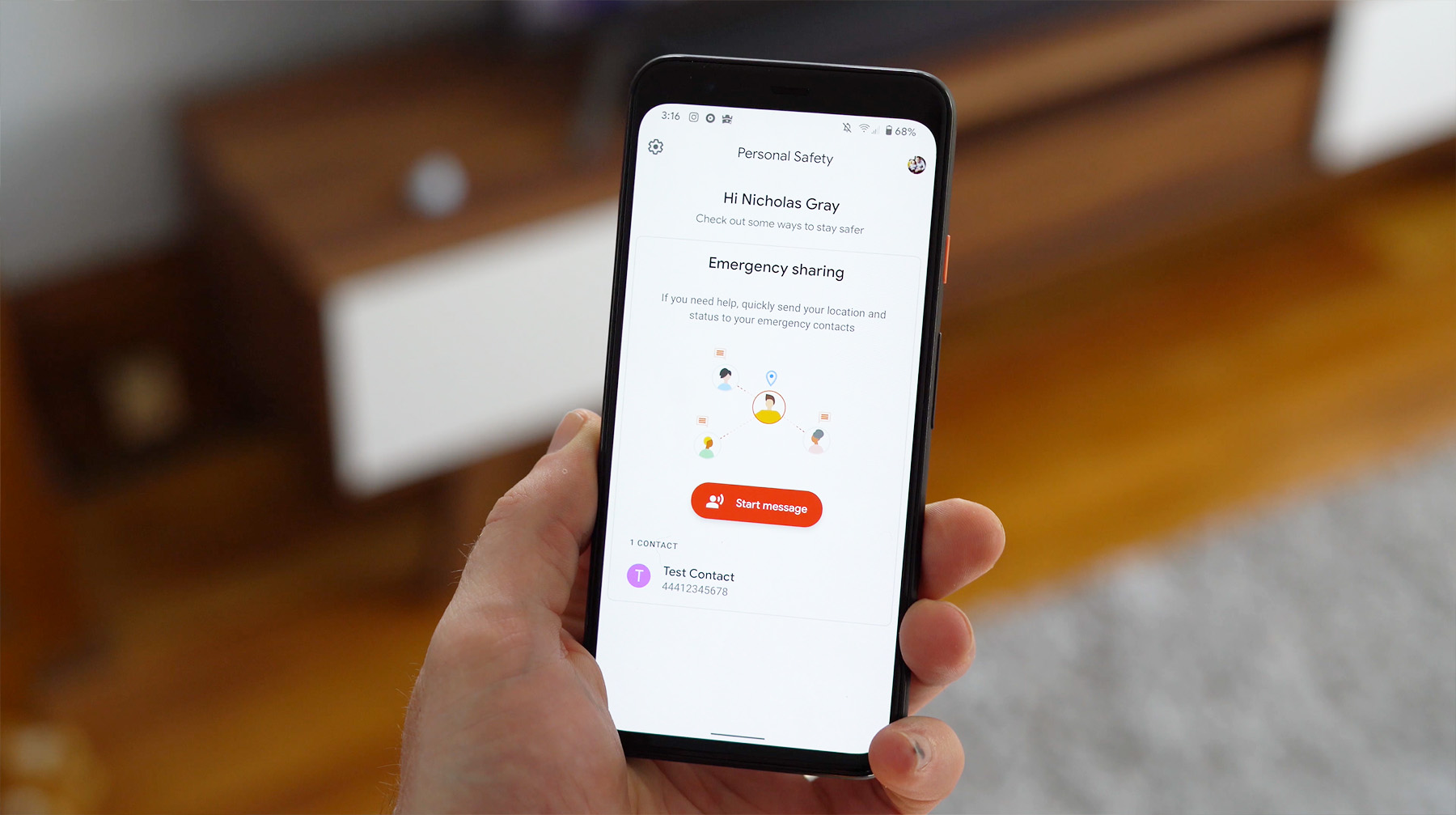 Microsoft Teams has rolled out a fix for the dangerous bug that could prevent Android users from calling 911 — and you’ll want to install it ASAP (via Android Police). In his analysis of the issue on Medium, Mishaal Rahman, the senior technical editor at Esper, explains that Microsoft has corrected the issue in an update for the Teams app.

initially discovered the bug when trying to call 911 from their Pixel 3, prompting an explanation from Google. The company said that the issue is triggered by an “unintended interaction” between the Android operating system and the Teams app. It only affects users with devices running Android 10 or later, and who have the Teams app installed but aren’t signed in. However, Google still advised all users with Android 10 or above to uninstall Teams anyway.

But if you didn’t end up uninstalling Teams, make sure to update it as soon as you can. Rahman notes that version 1416/1.0.0.2021194504 resolves the issue, which he found was building duplicate instances of the PhoneAccount class in the Android operating system, a function that lets apps place and receive phone calls. That said, many Android apps that have a calling feature will create a PhoneAccount instance, but in the case of Teams, it was creating too many when the user accessed the app while not signed in.

Rahman notes that the updated version doesn’t create duplicate PhoneAccount instances, and will also clear any previously-built PhoneAccount instances when launched. Google also plans on issuing an update to Android on January 4th, so hopefully, that will help fix anything that went wrong on its own end. You can install the updated version of Microsoft Teams from the Google Play Store.