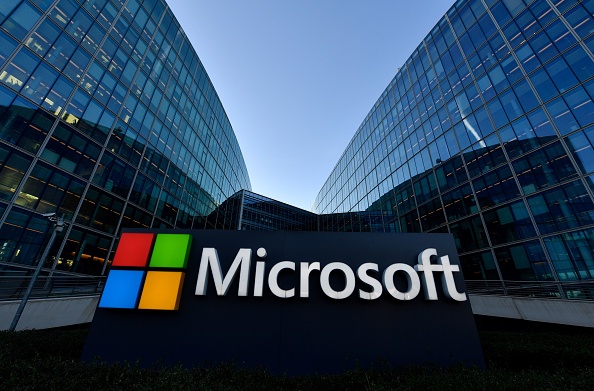 Microsoft Office’s subscription fee is getting a steep price increase for its monthly users. It comes a few months after the tech giant has already announced a separate hike for its Office 365 subscription price last August.

As per the report by CNBC, Microsoft Office has yet to make an announcement publicly regarding the significant increase in its monthly subscription prices.

However, the tech giant has already reached out to its customers that they will soon be faced with more expensive monthly fees due to the 20% hike.

The latest 20% hike that Microsoft Office users will be facing is on top of that previous increase that the tech giant has already announced last Aug. 19.

According to the news story by Windows Central, Microsoft warned last August that the prices of Office 365 and Microsoft 365 will become more expensive by March 1, 2022.

Although the price increase depends on the subscription variant, the most significant hike among the rest is for the Microsoft 365 E3, which gets a $48 price rise for the whole year.

Microsoft further said last August that the said increase in 2022 is the first “substantive pricing update” since the Office 365 model was released a decade or ten years ago.

However, Windows Central noted in the same report that the tech giant has been increasing the subscription price of Office 365 by implementing small hikes throughout the years.

That said, the latest significant price update that Microsoft announced is the biggest ever since Office 365 first saw the light of day.

This time around, Microsoft said that it is steeply increasing the subscription price for the monthly users of the Office.

However, the tech giant clarified that they could avoid the massive price hike, but only if its customers would decide to switch to a new subscription model.

The giant firm announced to its existing customers that if they choose to pay on an annual basis, they will not face the 20% increase in subscription fees.

CNBC added in the same report that Microsoft’s move to push its subscribers into paying annually further helps stabilize the revenue of the tech giant.

Not to mention that other subscription services also try to do the same-pushing their users into taking the long-term route.

Elsewhere, the new user interface of Microsoft Office is now rolling out to the public.