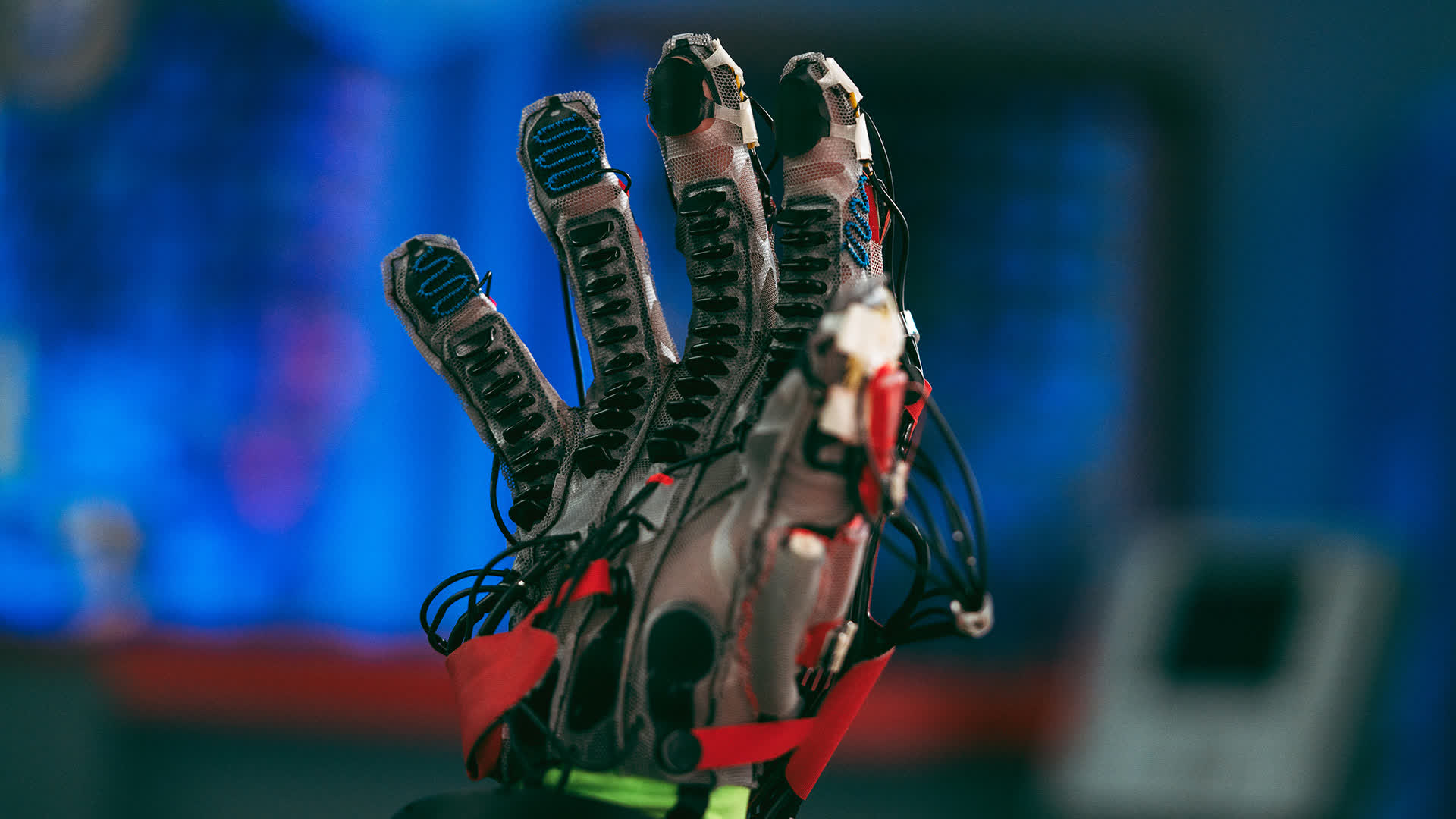 One of Meta/Facebook”s Reality Labs Research team’s are working on a big goal: to create the technology to solve one of the central challenges of the metaverse: How do we touch the virtual world?

Who are Meta/Facebook Reality Labs?

The mantra here is that the future is ‘more human, and less artificial’. Quite surprising you might think, but these guys are all about exploring the potential of human, believing that technology helps break down any barriers that divides us. They imagine a world where physical distance doesn’t limit our ability to connect and collaborate with one another and neither do the devices we use, ensuring friends and colleagues are always within reach.

Reality Labs brings together the brightest cross-disciplinary minds in one place to deliver their mission: build tools that help people feel connected, anytime, anywhere. Developers, researchers, engineers and designers all working together to help build a more expansive – and more inclusive – future for all.

The Reality Labs team have released a new type of glove that enters into new domains of scientific research. Seven years in the making, the Reality Labs team has pushed human-computer interaction forward across dozens of disciplines, creating new breakthroughs to make haptic gloves a reality. Here are a few examples:

To get into the dynamic of real world applications, you can place yourself in an interesting futuristic scene from the Facebook tech blog:

‘You head to a table, but instead of pulling out a laptop, you pull out a pair of soft, lightweight haptic gloves. When you put them on, a virtual screen and keyboard show up in front of you and you begin to edit a document. Typing is just as intuitive as typing on a physical keyboard and you’re on a roll, but the noise from the cafe makes it hard to concentrate.

Recognising what you’re doing and detecting that the environment is noisy, the Assistant uses special in-ear monitors (IEMs) and active noise cancellation to soften the background noise. Now it’s easy to focus. A server passing by your table asks if you want a refill. The glasses know to let their voice through, even though the ambient noise is still muted, and proactively enhance their voice using beamforming. The two of you have a normal conversation while they refill your coffee despite the noisy environment — and all of this happens automatically.

A friend calls, and your Assistant automatically sends it to voicemail so as not to interrupt your current conversation. And when it’s time to leave to pick up the kids based on your calendared event, you get a gentle visual reminder so you won’t be late due to the current traffic conditions.’

Other applications include working on a virtual 3D puzzle.  Playing with a friend’s realistic 3D avatar, you can pick up a virtual puzzle piece from the table and feel it within your grasp. The sharpness of the cardboard’s edges, the smoothness of its surface…followed by a satisfying snap as you fit it into place.

These comfortable and customisable gloves reproduce a range of sensations in virtual worlds, including texture, pressure and vibration. The long term aim is to pair the gloves with a VR headset and AR glasses for a totally immersive experience.