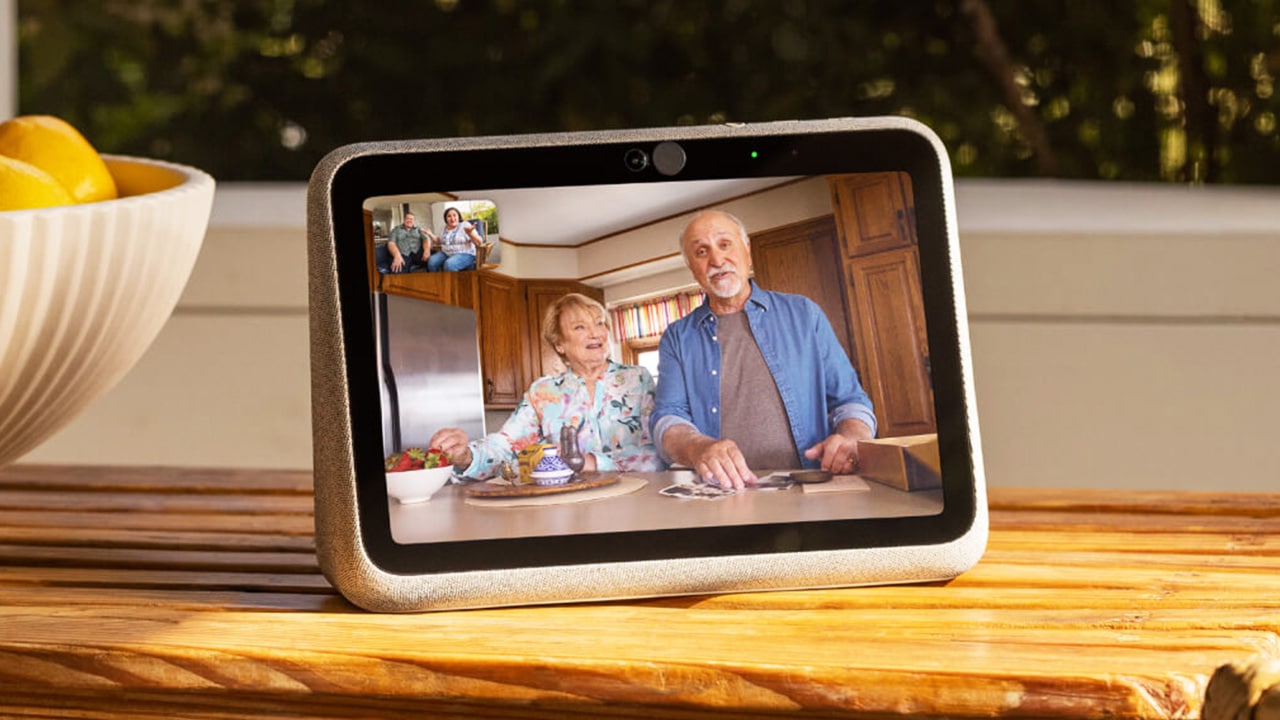 The Meta (formerly Facebook) Portal is getting a number of updates, including one that lets you browse through your Facebook friends’ stories hands-free, as detailed in a post on the About Facebook blog. You can access the feature by saying, “Hey Portal, show me Stories.”

In addition to Stories, you can now ask the Facebook Assistant to display recent Facebook posts, responses, and photos. Previously, there wasn’t any native support for Facebook, as it was only accessible through a web browser.

And while the Portal could always take pictures of you during a call, it never had a feature that let you capture images of your friends or family members on the other side of the screen — something that Facebook reportedly said was due to privacy reasons back in 2018. But now, the Portal will let you take screenshots during Messenger calls by saying, “Hey Portal, take a photo.” You can then share the photo through Messenger, just like you would with any other photo or video.

Three new games are coming to the Portal as well, including Quizbee, Sequencer, and Port-a-Pet, all of which are accessible through the Photo Booth app. While Quizbee is essentially a trivia game, Sequencer tests your ability to memorize random number sequences, and Port-a-Pet lets you interact with a virtual pet using verbal commands.

Lastly, Meta has followed through on its promise to integrate Microsoft Teams with Portal, as the video conferencing feature will be available on the device starting December 8th. ESPN, along with ESPN Plus, will also be available on the Portal, Portal Plus, and Portal Go in the US “later this month.” ESPN was previously only available on Portal TV.

Along with these new features, Meta has slashed the price of its Portal devices, offering its Portal Go for $149, Portal TV for $79, and Portal Plus for $299.