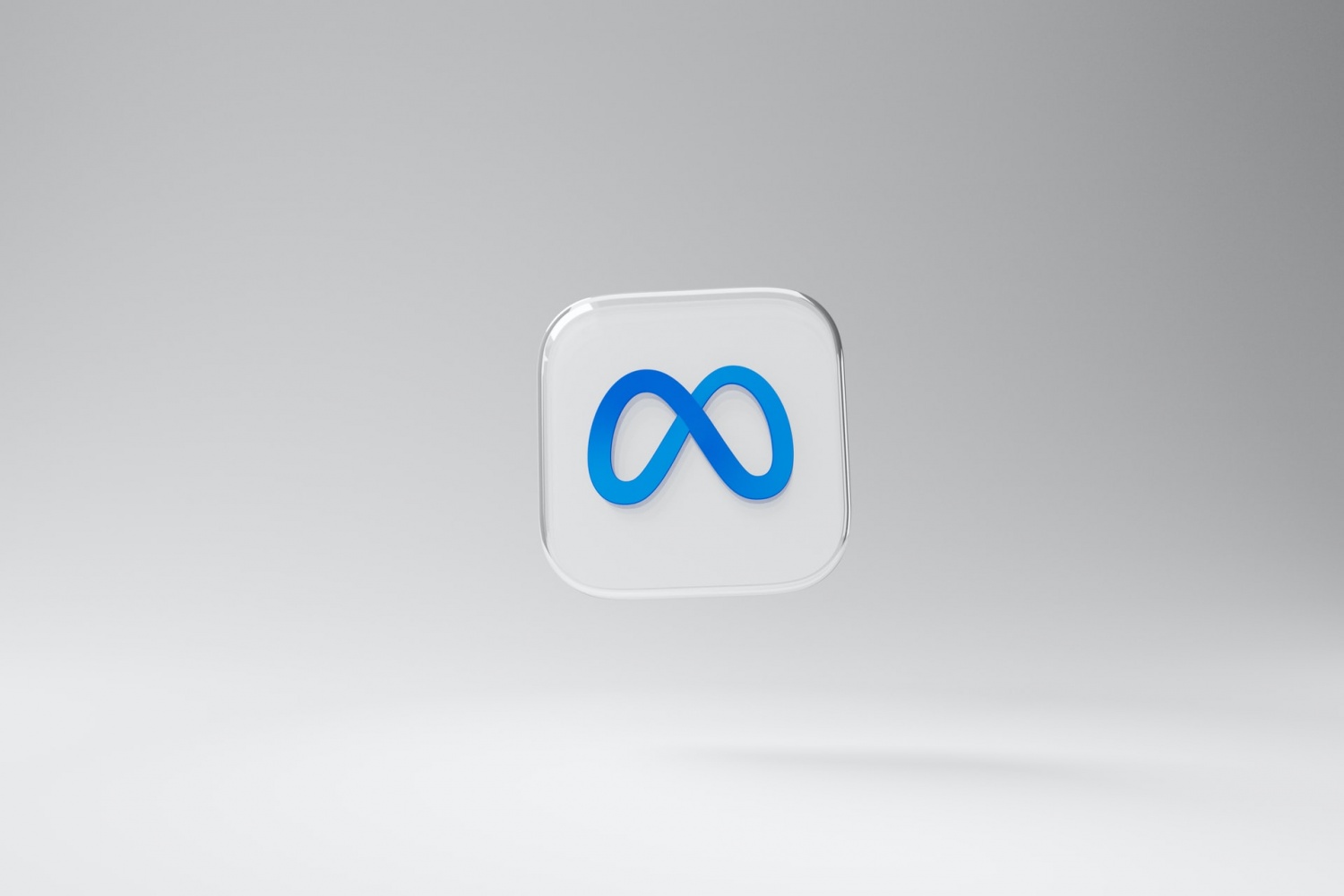 While all too new, Meta is losing its executive in charge of the company’s “troubled” cryptocurrency project despite its very recent event explaining their plans for the metaverse. David Marcus, the executive in charge, has announced his decision to step down at the end of the year in order for him to “pursue other projects.”

According to the story by CNN, Marcus has had a strong experience in leadership positions, including being the president of PayPal. To give a clearer picture of who Marcus is, he joined Facebook seven years ago to help oversee the social network’s messaging product.

One of the notable projects that Marcus oversaw was Libra, a digital currency that Facebook announced back in 2019, along with promises that it will allow people to easily send money from border to border.

The Libra project, however, was hit with several delays due to a lot of scrutiny coming from legislators and other regulatory bodies. The initial concerns were focused on then Facebook’s “potential influence” when it comes to financial markets.

Scaling Back on Meta’s Libra Project

Aside from concerns regarding the tech company’s potential influence on the financial markets, there were also talks of potential privacy risks that could come with the project. Marcus was even called to testify before the members of Congress regarding the matter back in 2019.

An article by CoinDesk even called David Marcus the “Libra creator” detailing his decision to leave the stablecoin project, which was initially announced back in 2019. As per the publication, Marcus’ reasons for leaving the project suggest that he would return back to his “entrepreneurial” roots. As previously reported on Tech Times, PayPal dropped out of Facebook’s Libra project back in 2019.

Who Will Take Marcus’ Place?

Marcus was initially tapped to lead Facebook’s blockchain efforts sometime during mid-2018. Going back to Facebook’s (now Meta’s) Libra project, the initial plans for the project were greatly scaled back through a series of cuts before the project was finally rebranded to Diem.

According to the article by The Verge, David Marcus announced that Stephane Kasriel, the Novi VP of product and also a previous PayPal employee who was also the CEO of Upwork at one point, will be taking his place and lead the team.

On a Facebook post announcing his exit from Meta, Mark Zuckerberg, the current CEO of Meta, commented telling him that he has learned a lot from Marcus and that he is grateful for what he has done. In the later part of the comment, Zuckerberg also welcomed Stephane by saying he was “looking forward” to him leading the team.