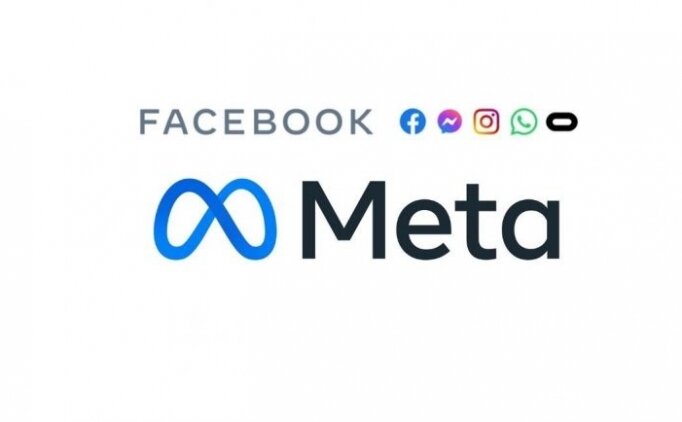 Meta by Shutting Down Operations of Deceptive Channels Tying to COVID

Meta by Shutting Down Operations of Deceptive Channels Tying to COVID

Meta has been focusing itself on improving the safety of its operations by removing harmful networks and channels that are deceptive, focusing on worldwide sensitive topics, including that of COVID, plenty more. The company said that the steps it took were a part of its campaign to better the security and legitimacy of the information circulating on Facebook and its other platforms.

Facebook co-founder, Chairman and CEO Mark Zuckerberg testifies before a combined Senate Judiciary and Commerce committee hearing in the Hart Senate Office Building on Capitol Hill April 10, 2018 in Washington, DC. Zuckerberg, 33, was called to testify after it was reported that 87 million Facebook users had their personal information harvested by Cambridge Analytica, a British political consulting firm linked to the Trump campaign.

Meta’s Head of Security Policy, Nathaniel Gleicher, has released an Adversarial Threat Report from the company, narrating the many discoveries the team has found on its platforms and taking the liberty of removing them. This includes channels or networks that bring harm to the platform and its users, focusing on misinformation, fake news, and more.

Gleicher reiterated that there has been massive activity regarding the information discrepancy and harms it brought to the platform, including that of COVID-19 vaccine misinformation from China, Hamas’ inauthentic behavior and reports, as well as the migrant crisis in the Belarus border.

The broadness of Meta and its platform makes it also a great risk to have fake information circulating or existing, with works like these helping in improving its use.

Gleicher has also explained via his Twitter thread earlier today about the actions that Meta took in fighting against these channels and networks that bring harm to people, especially as they appear to be legitimate.

Moreover, the issues that Meta received are a part of current events that people might come across and think that is true.

Meta’s Improvement of Safety Amidst Controversies

Meta has been said to be improving the safety of its platforms for a long time now, focusing on security and safety within its social networking applications that have been the center of controversies in the past.

Not so long ago in the past, Facebook was caught up in issues regarding its effect on the mental health of teenagers, something that has been a massive case in Congress.

Another issue of the company shows that the management and its staff or workers have been rallying against the content that social media has because it focuses on alleged fake content.

The many issues Facebook had, its parent company Meta, is now fixing and trying to make right, especially with the recent threat report of November and its massive operations to hunt down perpetrators. The actions of Meta now focus on improving the safety on its platform and avoiding the harm of its users as they continue to use it.