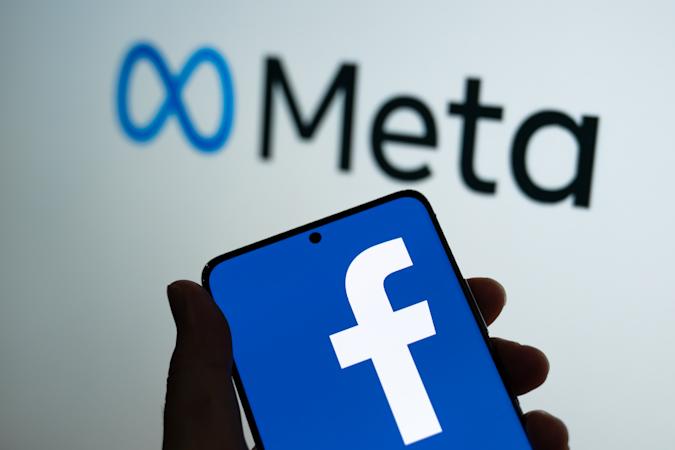 It’s more comfortable with the state of the crypto market.

Meta is backing away from its longstanding (if not absolute) ban on cryptocurrency ads. As CNBC reports, Meta has greatly loosened its ban by expanding the number of regulatory licenses it accepts from three to 27. The crypto landscape has “matured and stabilized” enough to justify the change of heart, the company said, including an increased amount of government regulation that sets “clearer responsibilities and expectations.”

Advertisers still need written permission to run ads for cryptocurrency exchanges, lending and borrowing, crypto mining tools and wallets that let you buy, sell, stake or swap tokens. This does, however, open the door to cryptocurrency businesses that previously couldn’t run any ads, not to mention would-be investors who might not be familiar with the market.

It’s not clear if any additional factors played a role in the reversal, but the timing is notable. The shift comes just a day after Meta’s crypto overseer, David Marcus, said he was leaving the company. He spent roughly two years trying to launch Meta’s cryptowallet Novi, so far succeeding only with a small test run. The company’s in-house cryptocurrency, Diem, has had an even rougher time —it has yet to launch following regulatory objections and scaled-back ambitions.

Meta isn’t necessarily conceding defeat on Diem. That project is independently run, after all. This may simply reflect changing times. While cryptocurrency may still be full of volatility and regulatory uncertainty, the risks are now low enough that Meta isn’t worried about problematic sales pitches.