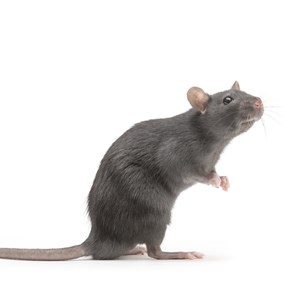 Researchers are warning of a new JavaScript loader being used to distribute eight Remote Access Trojans (RATs) in information-stealing campaigns.

A team at HP Wolf named the tool “RATDispenser,” and warned that it currently has a detection rate of only 11%.

“As with most attacks involving JavaScript malware, RATDispenser is used to gain an initial foothold on a system before launching secondary malware that establishes control over the compromised device,” explained HP malware analyst, Patrick Schläpfer.

“Interestingly, our investigation found that RATDispenser is predominantly being used as a dropper in 94% of samples analyzed, meaning the malware doesn’t communicate over the network to deliver a malicious payload.”

RATDispenser arrives as a malicious attachment in a phishing email. If the user double clicks, it will run, at which time the obfuscated JavaScript decodes itself and writes a VBScript file to a temporary folder using cmd.exe.

This VBScript file then downloads the malware payload and, if successful, will subsequently delete itself.

According to Schläpfer, the most interesting payload is Panda Stealer.

“First seen in April 2021, this is a new malware family that targets cryptocurrency wallets,” he explained. “The Panda Stealer sample we analyzed were all fileless variants that download additional payloads from a text storage site, paste.ee.”

Panda Stealer and Formbook are always downloaded rather than dropped, but they’re in the minority in terms of the payloads associated with RATDispenser.

“The variety in malware families, many of which can be purchased or downloaded freely from underground marketplaces, and the preference of malware operators to drop their payloads, suggest that the authors of RATDispenser may be operating under a malware-as-a-service business model,” said Schläpfer.