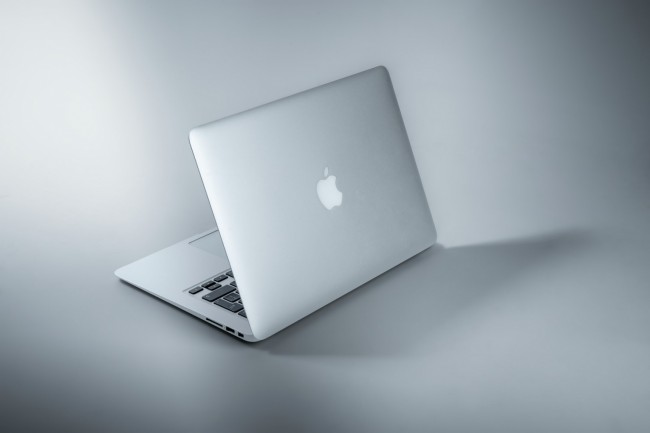 The 14 and 16-inch MacBook Pro models have been reportedly unresponsive with some SD cards. Multiple reports are now detailing how they aren’t able to run their SD cards but luckily, there seems to be a quick fix.

As per the reports, a number of SD cards crash and cannot be accessed while others unusually show really slow transfer speeds as explained by Wildct on MacRumors. In a number of situations, an error message shows up when trying to use the SD card, Finder sometimes crashes, and the SD card could take minutes for it to be accessible as per 2Stepfan.

According to the story by MacRumors, based on the thread, formatting won’t appear to be an issue, though it could still be a factor. With that, there also does not seem to be a common thread between which cards are working and which cards are not.

Multiple users, however, have started reporting that using an SD card reader through USB-C works when the actual SD card slot won’t as per wilberforce. A number of users who have contacted Apple said that the company is aware of the issue and the fix is coming with an upcoming software update.

As of the moment, however, it is still not clear as to whether this is a hardware issue or a software issue. To expand, a number of users that had problems replacing their MacBook Pro, however, did not continue to have the same issue, so it is still unknown as to exactly what could be going on.

A number of reports regarding older SD cards and there could be a particular issue with a number of 128GB cards, for the most part, complaints are now all over the place when it comes to SD card brand, speed, and even capacity. With that, a particular user reported that the macOS Monterey 12.1 beta had been able to fix the issue with another user on Reddit saying the beta did not fix the issue.

by Urian B | TECHTIMES