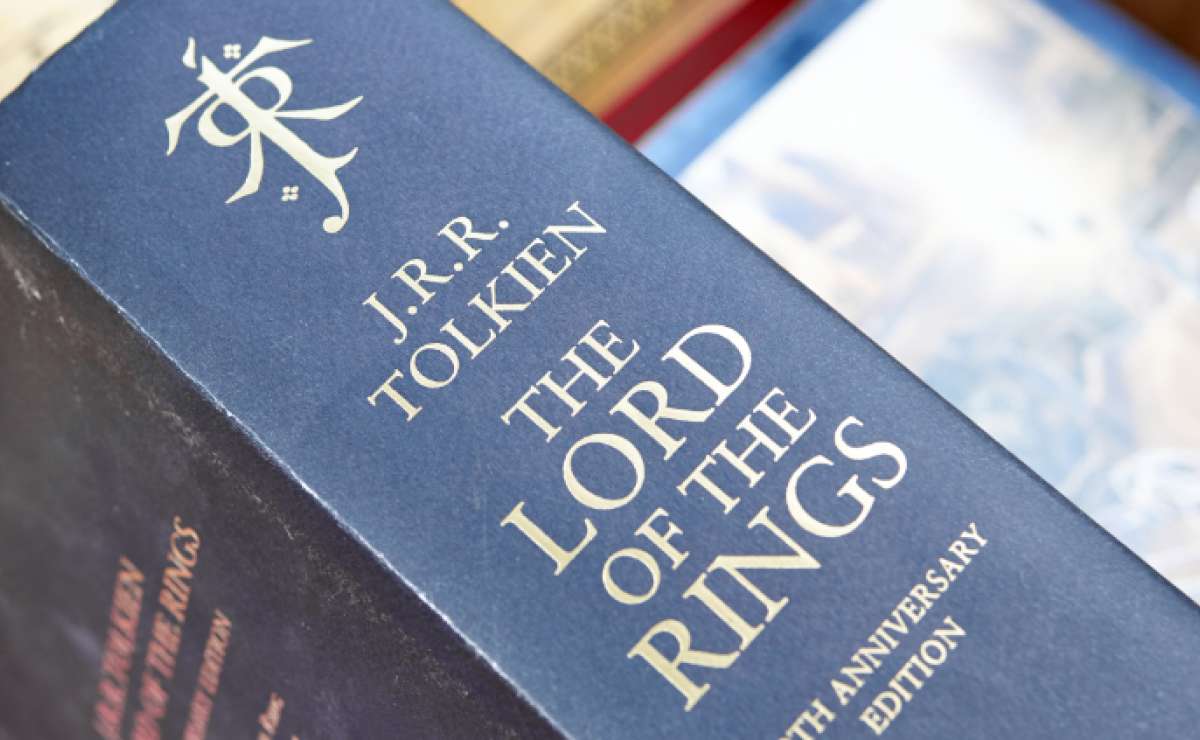 ‘Lord of the Rings’ Crypto Project Ended by J.R.R. Tolkien’s Estate and WIPO

‘Lord of the Rings’ Crypto Project Ended by J.R.R. Tolkien’s Estate and WIPO

A “Lord of the Rings”-themed cryptocurrency project has been ended by J.R.R. Tolkien’s estate and the World Intellectual Property Organization (WIPO).

The developer’s lawyers argued that the word token should not be confused with the “Lord of the Rings” author’s surname. Because of this, the lawyers insisted that the name did not infringe on any intellectual property.

After WIPO sided by the “Lord of the Rings” author’s estate, the estate has been able to recover the website’s domain name as well as a promise from the crypto project’s developer that operations for JRR Token will be ended and no infringing content will be used again.

‘Lord of the Rings’ Crypto Ended

A “Lord of the Rings”-themed cryptocurrency called JRR Token has been ended by the J.R.R. Tolkien’s estate and WIPO. The crypto project was launched in August of this year.

According to a report by Ars Technica, the JRR Token cryptocurrency had “a website that featured rings, hobbit holes, and a wizard with an uncanny resemblance to Gandalf.”

J.R.R. Tolkien’s estate, which has the rights to the author’s works such as “The Lord of the Rings” and “The Hobbit,” caught wind of the cryptocurrency and filed a complaint with WIPO. Per the Ars Technica report, the complaint “noted that the cryptocurrency’s website domain name infringed its trademarks.”

Lawyers for the crypto project’s developer argued that the word token should not be confused by the famed author’s surname, and therefore the website’s domain name did not infringe on any intellectual property.

WIPO eventually decided in favor of J.R.R. Tolkien’s estate and said that the project’s developer had been “aware of Tolkien’s works and created a website to trade off the fame of these works.”

J.R.R. Tolkien’s estate has already recovered the website’s domain name and received the developer’s promise that all operations of the JRR Token as well as the use of infringing content will be ceased.

This article is owned by Tech Times | TECHTIMES.com