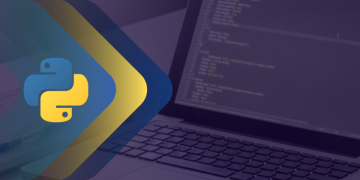 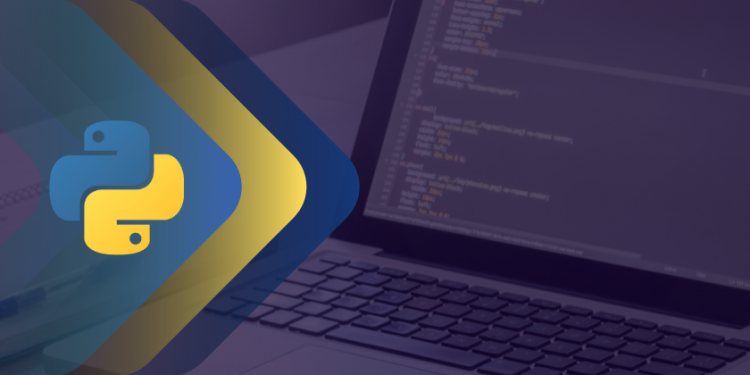 The flow of the programs written in any programming language is sequential by default. The first statement in a function is executed first, followed by the second, and so on. There may be a situation when the programmer needs to execute a block of code several times. For this purpose, The programming languages provide various kinds of loops that are able to repeat some particular code numerous numbers of times. Here, we are going to talk about looping statements in Python.

In a programming language, a looping statement contains instructions that continually repeat until a certain condition is reached. Read on to find out more about them.

Looping simplifies complicated problems into smooth ones. It allows programmers to modify the flow of the program so that rather than writing the same code, again and again, programmers are able to repeat the code a finite number of times.

In Python, there are three different types of loops: for loop, while loop, and nested loop.

Here, we will read about these different types of loops and how to use them.

The for loop is used in the case where a programmer needs to execute a part of the code until the given condition is satisfied. The for loop is also called a pre-tested loop. It is best to use for loop if the number of iterations is known in advance.

In Python, the while loop executes the statement or group of statements repeatedly while the given condition is True. And when the condition becomes false, the loop ends and moves to the next statement after the loop.

The loop prints ‘Flexiple’ till the value of count becomes 5 and the condition is False.