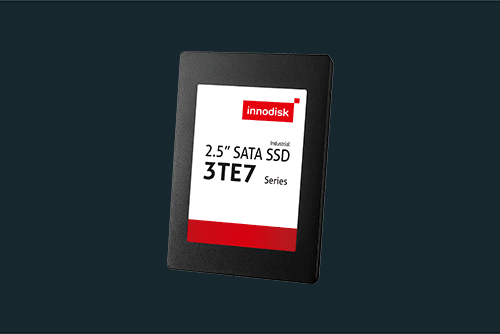 It is an evolution of the previous 96-layer PCIe Gen 3×4 series and features higher capacity, performance, and improved data security. This series guarantees up to 3,000 P/E cycles. With an internally developed firmware, capacities up to 8TB for U.2 SSD and 4TB for M.2 (P80) are available.

This firmware guarantees high stability without sudden performance drops as well as a reduced Write Amplication Factor (WAF). With integrated iDataGuard and iPowerGuard, the series provides compatibility and protection in critical power environments and ensures data integrity in the event of a sudden power failure.