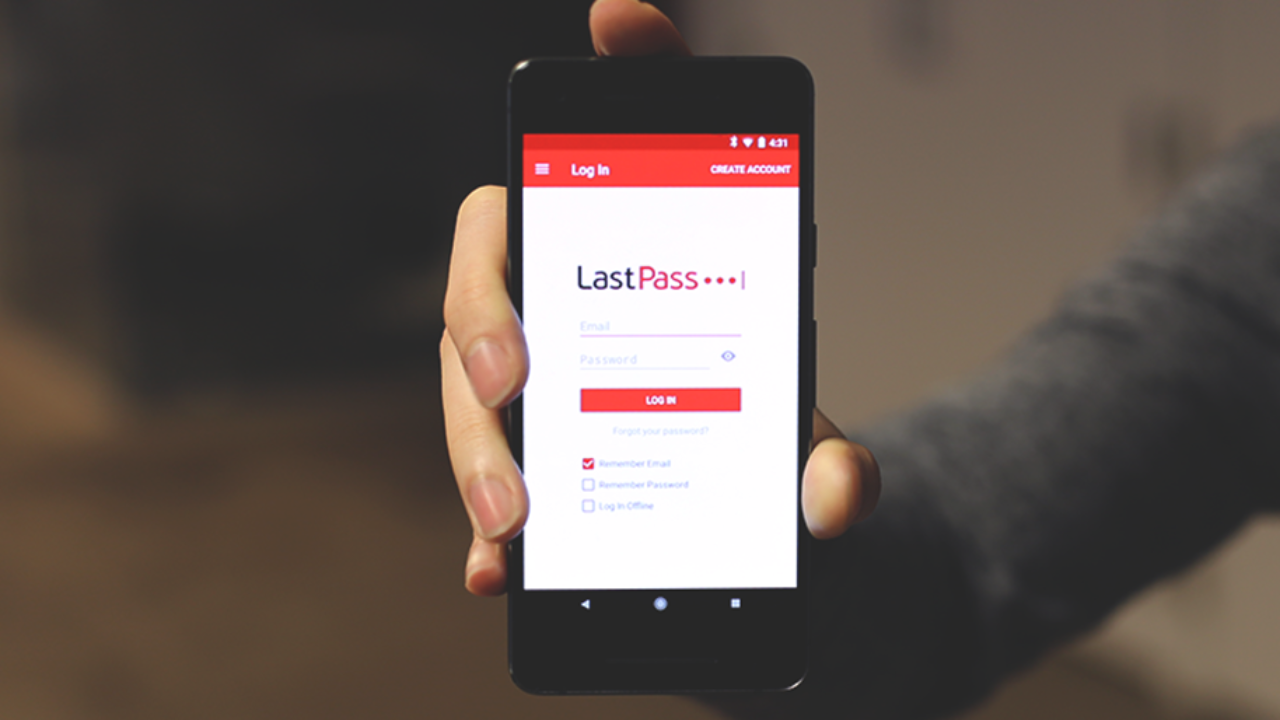 Cloud-based password manager LastPass is going to emerge from under the wing of LogMeIn and become a standalone business once again.

Plans to set up LastPass as an independent company were announced today by LogMeIn, which acquired the password manager back in October 2015 for $125m.

A new chief executive will be hired in 2022 to run LastPass. Until then, LogMeIn chief executive officer and president Bill Wagner and his management team will continue to run the company.

“The substantial scale of LastPass, its tremendous growth, and its market-leading position and brand makes it a perfect candidate to seize new opportunities as its own standalone company,” said Wagner.

He added: “We believe that LogMeIn is well positioned to continue to deliver strong results and capitalize on the tremendous opportunity in today’s virtual environment.”

LastPass is currently used by more than 30 million people and 85,000 businesses around the world. LogMeIn shared plans to improve their interaction with the password manager by increasing investment in the customer experience.

Money will also be siloed into leveling up LastPass’ go-to-market functions and engineering. LogMeIn said it believed such investment would speed up the company’s natural growth in single sign-on (SSO) and multi-factor authentication (MFA).

While not giving any specific details, LogMeIn said in a statement released earlier today that LastPass customers can expect to experience “planned enhancements on an accelerated timeline in 2022” along with “additional dedicated LastPass resources.”

“The success we’ve seen across the entire LogMeIn portfolio over the last 18 months proves there is a vast growth opportunity ahead for both LastPass and LogMeIn,” said Andrew Kowal, partner at American private equity firm Francisco Partners.

“We assessed our portfolio with a laser focus on unlocking the full potential of our business and identifying how we could best serve customers and accelerate growth across very different markets.”

LastPass uses a zero-knowledge security model that allows users to generate, secure, and share credentials, as well as monitor personal information on the dark web. Over the past three years, the company has achieved more than 50% revenue CAGR (compound annual growth rate).