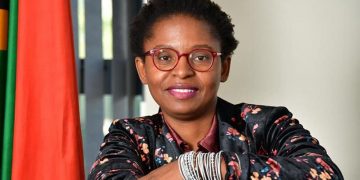 Last analogue TV transmitter to be switched off in North West

Last analogue TV transmitter to be switched off in North West 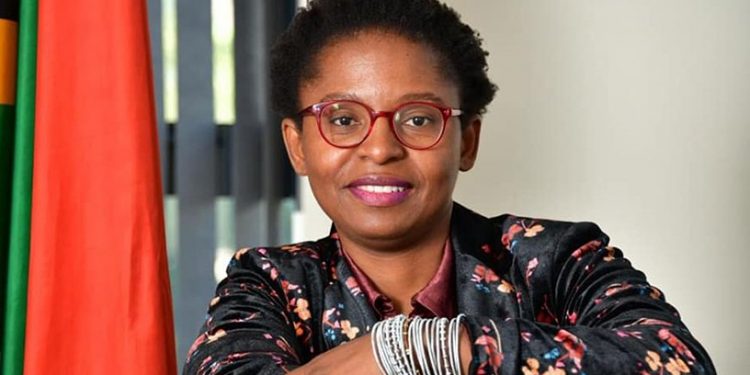 Minister of communications and digital technologies (DCDT), Khumbudzo Ntshavheni, will today switch off the last analogue transmitter in the North West province to make way for the continued implementation of the digital migration process.

Minister Ntshavheni will be joined by the chairperson of the Independent Communications Authority of SA (ICASA), Dr Keabetswe Modimoeng, at the Zeerust Transmitter Site in the Ngaka Modiri Molema District Municipality, to oversee the switch over.

The freeing of the radio frequency spectrum is a critical component of ICASA plan to release spectrum as per the recently published Invitation to Apply (ITA).

The minister recently presented SA’s new expedited digital migration approach and outlined the government plan on how the country will cover lost ground in transitioning from analogue transmission to digital.

SA is playing catch-up on digital migration as it is lagging behind by almost seven years on the International Telecommunications Union mandated migration deadline.

Nonetheless, minister says the country is now on track to meet the new deadline of March 2022.

Her department, the DCDT, says working closely with its entities Sentech, SA Post Office and the Universal Service and Access Agency of South Africa together with the public broadcaster SABC, it has now completed the migration of TV households in the North West province from analogue to digital as per set thresholds.

“As she has done in the Free State and Northern Cape Provinces, minister Khumbudzo Ntshavheni will switch off the last analogue transmitter for the North West Province to symbolise the progress department continues to register towards the completion of the Broadcast Digital Migration,” says the department.

Commenting on the switch over, ICASA’s Dr Modimoeng says: “We are indeed grateful to be part of this important occasion and are in full support of government’s commitment towards the implementation and completion of the digital migration process.”

ICASA has since published the Final Radio Frequency Spectrum Assignment Plan (RFSAP) for the frequency band 470 to 694 MHz – providing a plan for the phased approach in implementing the analogue television switch-off into digital terrestrial television (DTT) through a single frequency network.

ICASA notes: “The RFSAP in this frequency band expedites and fast tracks the implementation of the DTT, and the concurrent release of the first and second digital dividend spectrum for the deployment of International Mobile Telecommunications, to support the uptake of mobile broadband communications.”