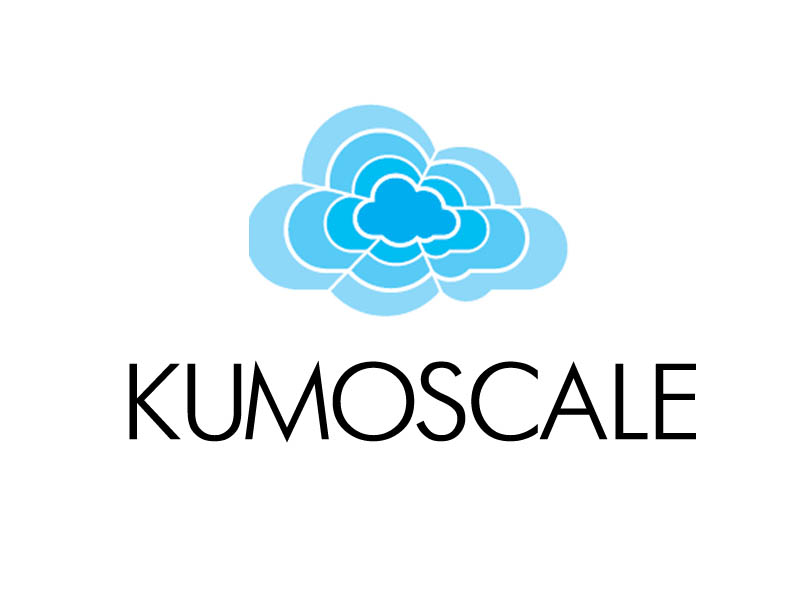 Kioxia America, Inc. has released version 3.19 of its KumoScale storage software built around the NVMe-oF protocol with enhanced automation and orchestration support.

This means that storage administrators now can monitor and manage storage resources at all points from the client all the way down to the firmware of the storage devices being used. SSD functions supported include:

Importantly, data relocation can be performed without disrupting storage traffic, allowing online upgrade of SSDs to add capacity or performance.

Declarative control
KumoScale maintenance operations are declarative, rather than imperative. This makes otherwise risky and complex activities easy and safe, by embedding the logic for how to accomplish them into the system itself. This is done via a simple, but deceptively powerful, control structure called an ‘operator.’ Pioneered in the Kubernetes container orchestration framework, operators allow the user to simply specify the desired state of the system (e.g. which SSDs should be empty or their desired firmware version), and the system will act to move itself to that state. Operators are provided for a variety of maintenance and configuration actions in addition to SSD management.