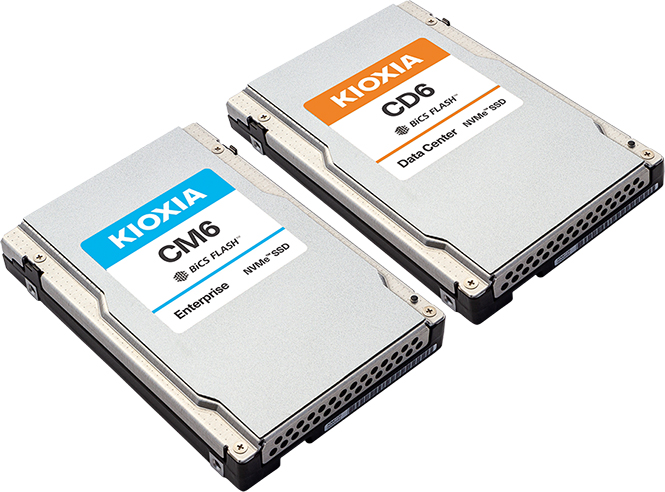 Due to their ability to scale performance of NVMe SSDs, native NVMe-oF architectures are for applications such as AI/ML, HPC and storage expansion. In the case of HPC, leveraging the Lustre file system, which is used to provide high bandwidth and parallel access to compute clusters, is beneficial to NVMe-oF based storage, such as EBOF systems with EM6 SSDs, that enable HA configurations. An HPC HA configuration example consists of multiple and redundant network connections between a compute host and an EBOF with 88SN2400-connected NVMe SSDs, to deliver scalable throughput based on the number of SSDs.

The EM6 Series drives are available through Ingrasys – a subsidiary of Foxconn, in its ES2000 EBOF platform. ES2000 is a 2U storage system that holds up to 24 2.5-inch form factor drives and can be configured with multiple network connections for increased throughput and redundancy.