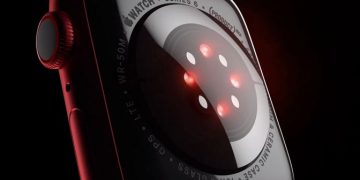 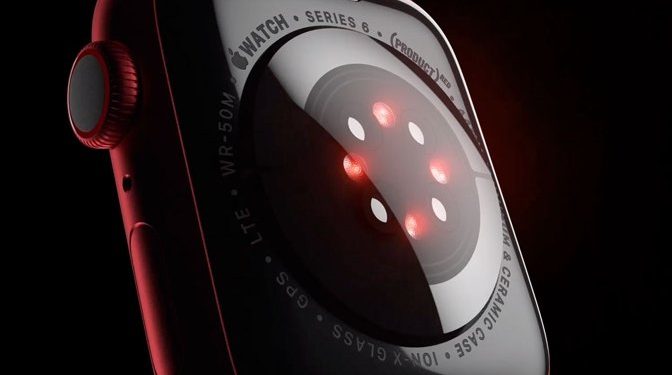 Now a judge from the International Trade Commission has supported the claims in an initial ruling.

An administrative law judge from the International Trade Commission (ITC) issued an initial determination finding Apple infringed on AliveCor patents related to ECGs. They record the rhythm, rate and electrical activity of the heart.

The judge recommended the ITC take up a review of the case.

Among its claims, AliveCor also said in the lawsuit that Apple monopolizes the industry. AliveCor makes the KardiaBand, the first ECG accessory for Apple Watch that is FDA-approved.

AliveCor CEO Priya Abani said this in response to the ruling:

Lawsuit and complaint initiated in 2021

AliveCor first filed a complaint with the ITC in April 2021, alleging Apple infringed on patents. Then, in May 2021, AliveCor filed an anti-competition complaint against Cupertino.

The ITC has scheduled its final determination for October 26. If fully affirmed, the finding may include a limited exclusion order that prohibits importing infringing Apple Watches to the U.S.