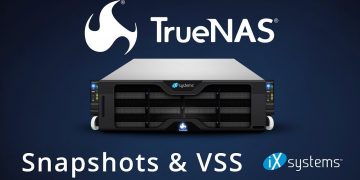 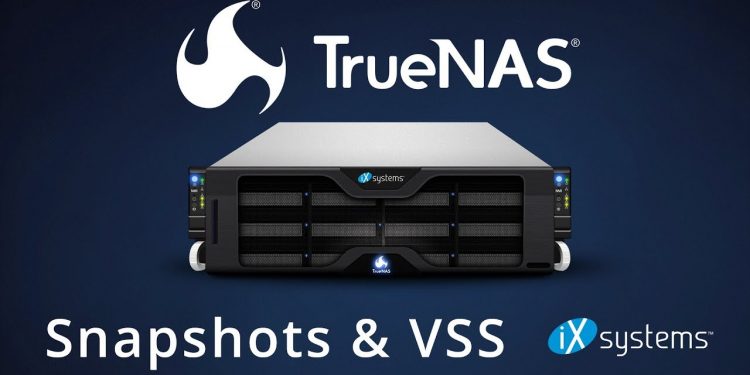 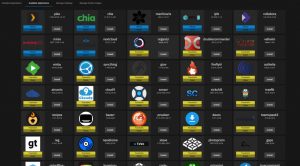 Kubernetes allows single containers or pods of containers to be easily deployed on an unified infrastructure. A growing assortment of these applications are now pre-configured for easy deployment using a TrueNAS-enhanced implementation of Helm Charts.

Users and third parties can now build catalogs of application charts for deployment with the ease of an app store experience. These catalogs are like app stores for TrueNAS SCALE. The company has been collaborating and sponsoring the team developing TrueCharts, the first and most comprehensive of these app stores. The TrueCharts Apps are free and open source.

TrueCharts delivers over 180 easily-deployed and diverse applications to the TrueNAS community and so the firm invited the TrueCharts team to write a guest blog.

TrueCharts guest blog
With streamlined Kubernetes support for its ‘apps’, TrueNAS SCALE makes the big step of bringing Kubernetes to the masses while staying true to its open source philosophy by allowing the community to build their own apps and catalogs. This ability for users to pick their own favorite catalogs for apps has already paid off. Meet TrueCharts, the first community app catalog.

TrueCharts catalog already supports over 180 Apps
TrueCharts was built by the founders of a group for installation scripts for TrueNAS CORE, called ‘Jailman’. It aims to be more than what Jailman was capable of: a user-friendly installer, offering all the flexibility the average user needs and deserves.

Working as an independent project, the TrueCharts community has since spent a whole year carefully crafting tools to add many of the awesome features that Kubernetes has to offer to the TrueNAS SCALE apps ecosystem. For example, all apps can be enabled with Traefik reverse proxy and Wireguard VPN capabilities. In addition to the official apps like Plex Nextcloud, and Minio, TrueCharts adds a variety of apps including Vaultwarden, Handbrake, OpenLDAP, Photoprism, Pihole, and Syncthing. 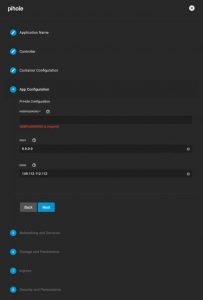 The main goal for TrueCharts is to give a solid framework for users who are new to Kubernetes, while also exposing as many Kubernetes features as possible for experienced users. Where the official apps by iXsystems focus on easy deployment, TrueCharts focuses on those applications that need a bit more flexibility to customize the app for a specific use case and system. This can all be done from within the TrueNAS SCALE UI, by adding the catalog and following our ‘Quick Start guides’.

TrueCharts enables each App to be customized
As the release of TrueNAS SCALE 22.02 ‘AngelFish’ is getting closer and closer, the TrueCharts Team and iXsystems are at work looking into a future of fully high-available apps, dynamic scaling, and distributed storage. Want to know more about TrueCharts? Visit TrueCharts.org or come visit our community: TrueCharts on Discord!