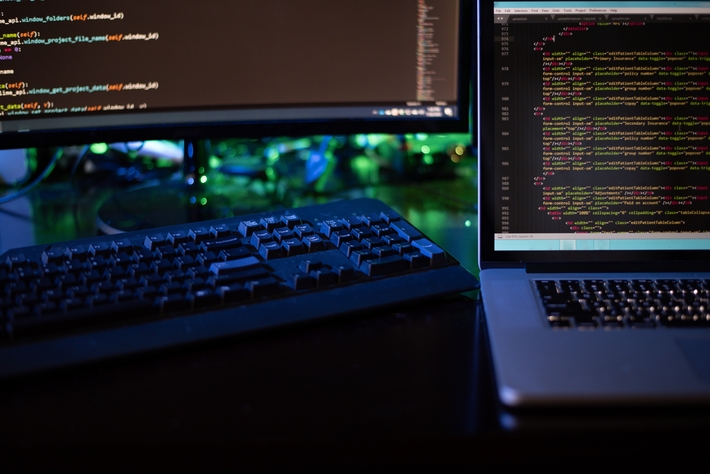 Hypertext Preprocessor, better known as PHP, is a programming language that has been around since 1994. With more than two decades of use and still going fairly strong today, there’s no doubt that it has some advantages – but how exactly does it compare to some of the other coding languages that have come out over more recent years? And is it still worthwhile, or is it common purely because it’s so well known?

While you can find out a lot of information on PHP interpreters online e.g. at https://www.droptica.com/blog/how-php-interpreter-works/, where you’ll find a little more information on how it could potentially be the best option for your needs.

How does PHP compare to other programming languages?

Of course, if you’re considering using PHP interpreters, you’re going to want to know if it’s as good as some of the other options that are available to you.

One notable difference is that PHP is an interpreted language, which is different from many other programming languages. You write lines of code and when a page is requested, the interpreter will load the script. This isn’t necessarily a bad thing and can even come with some significant advantages for web development.

It has been becoming less prominent over recent years, with other scripting languages becoming more popular. Python, for example, is more popular among new developers due to the many features it offers, something that PHP is notably lacking in. PHP is actually significantly faster than Python and many other languages, but as time goes on, other options might be optimized further.

At the moment, this programming language has had its ups and downs, but overall, it’s still a fantastic option for web development needs.

Pros and cons of PHP

Here is a quick look through some of the main benefits that come with using PHP:

There might be several positive points to consider, but there are also a few downsides that are worth mentioning too, such as:

There might be many newer languages that offer better security or general optimization, but PHP has been an efficient web development solution for many years. Even today, it’s still an excellent choice and one of the best options for web development overall.