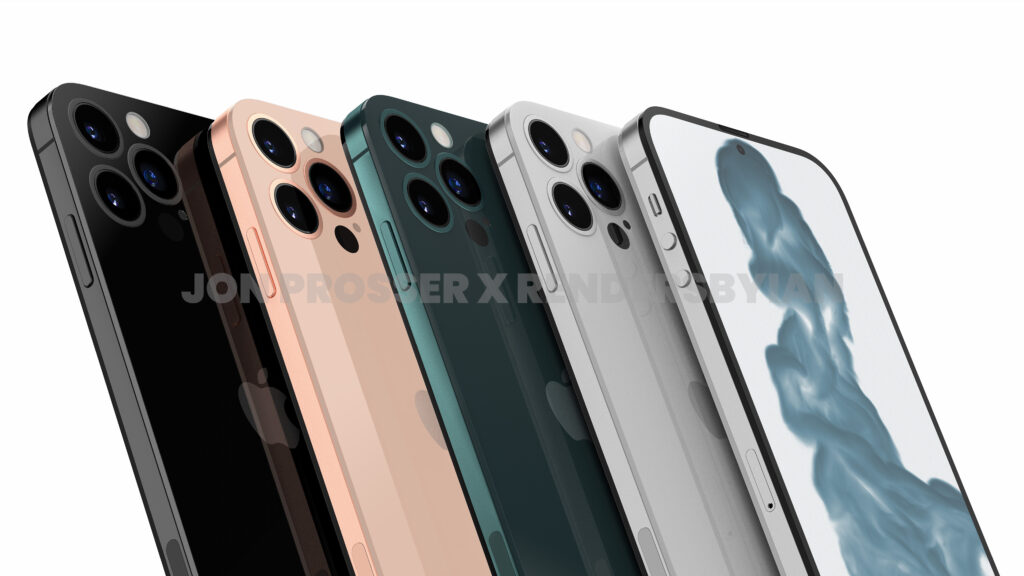 Apple products, especially the iPhone, have long been the subject of many leaks and rumors. Some of them have come true while others remained just a rumor.

New leaks are popping out regarding the upcoming iPhone 14 models expected to launch in September 2022.

In a research note with Haitong International Securities that MacRumors was able to to obtain, Pu noted that two of the upcoming Pro models will have a triple-lens rear camera system. They will also have an upgraded 48-megapixel Wide lens, Telephoto, and 12-megapixel Ultra Wide lenses.

The new features line up with information that was shared by TF International Securities analyst Ming-Chi Kuo, who even claimed earlier this year that the 48MP lens is capable of supporting 8K video recording.

The upcoming iPhone 14 Pro models is also said to come equipped with 8GB of RAM, an upgrade compared to 6GB RAM of the iPhone 13 Pro models.

However, while the rumor still sounds quite plausible, some other iPhone 14 specs that were forecasted by Pu still seems less likely to become a reality. It should be noted that Pu has a mixed record when it comes to accuracy of the Apple rumors.

iPhone 14 Models to have 120Hz Display

Other rumors like all of the upcoming iPhone 14 models having 120Hz display features, as per MacRumors, remain more unlikely to happen.Ross Young, a display industry analyst, noted just a few months ago that the standard iPhone 14 as well as the iPhone 14 Max models are going to stick with 60Hz displays.

Pu has also noted that the standard iPhone 14 models will be have a 64GB storage limit. In contrast, the iPhone 13 lineup started with 128GB of storage.

Other Predictions Made by Pu

An example of other accurate predictions made Pu is when he claimed that Apple’s 16-inch MacBook Pro as well as the iPad Pro models, which have been expected to launch in 2021, would have a mini-LED display,

This did happen. However, Pu was incorrect when it came to other rumors.

An example of Pu’s inaccurate prediction is Apple’s HomePods with 3D sensing cameras which launched back in 2019.

As per an article by Tom’s Guide, Apple will most likely be maintaining higher refresh rate as a premium feature for the upcoming iPhone 14 Pro. At leeast one iPhone 14, per the report, will have a LTPS display suggesting a 60Hz display.

With that, any rumor should still be taken with a grain of salt and buyers should wait for Apple’s official announcement before assuming.