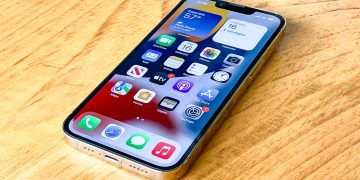 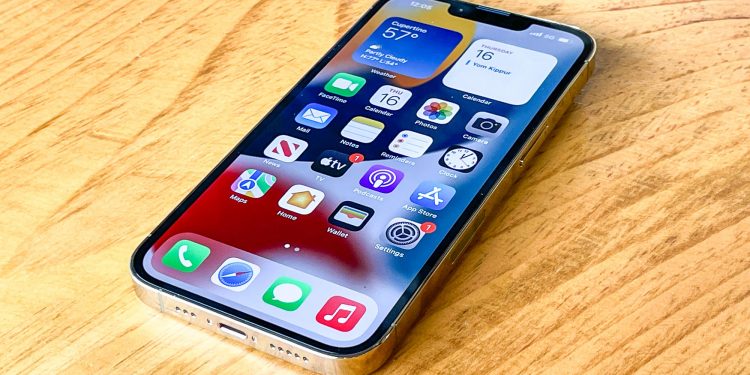 A new iOS 15.1 bug was discovered by security experts. One of the involved researchers, Trevor Spiniolas, claimed that the issue could make consumers’ iPhones unusable.

Another alarming thing about this new software flaw is that sensitive user data could be put at risk.

He also said that the new system bug could be already existing in all iOS 14 software versions. The new vulnerability is specifically laying on Apple’s HomeKit and iCloud platforms.

According to CNBC’s latest report, Trevor explained how the new iOS vulnerability works. He said that the flaw would become active if a HomeKit device is changed to a large string.

The security expert added that once this happens, all the devices, which have the flawed iOS version, will be disrupted. Spiniolas also said that consumers would not be able to fix them even if they reboot their gadget.

He also warned about signing back into the iCloud account. Trevor urged iPhone users to avoid doing this since it can trigger the iOS bug once more.

Aside from this, the new software vulnerability can also affect non-Apple Home devices owner. This can happen if they accept an invitation from a HomeKit device with a large string name.

Spiniolas explained why he disclosed the alarming issue to the public. The security expert said that Apple recently promised to fix this iOS bug, which was first identified back on August 10, 2021.

However, the giant iPhone maker failed to fulfill its promise since the vulnerability is still on the Apple HomeKit platform. Because this is a serious system flaw, Apple released an estimated launch date for the fix in early 2022.