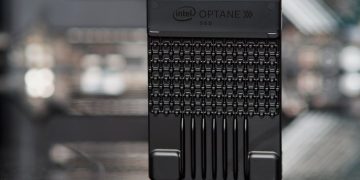 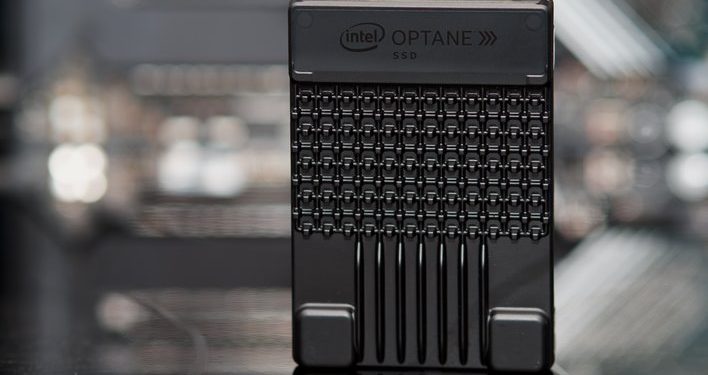 Intel has previously called the Optane SSD P5800X the “world’s fastest data center SSD”. That data center designation usually meant drives were destined only for big-iron servers and enterprise customers. As of now though, Intel is also repositioning the Optane SSD P5800X as the ultimate SSDs for workstation users and by extension performance-hungry enthusiasts. The drives will be offered through system partners and traditional retail channels, so if you’ve got the funds, you won’t have to jump through hoops to obtain one. 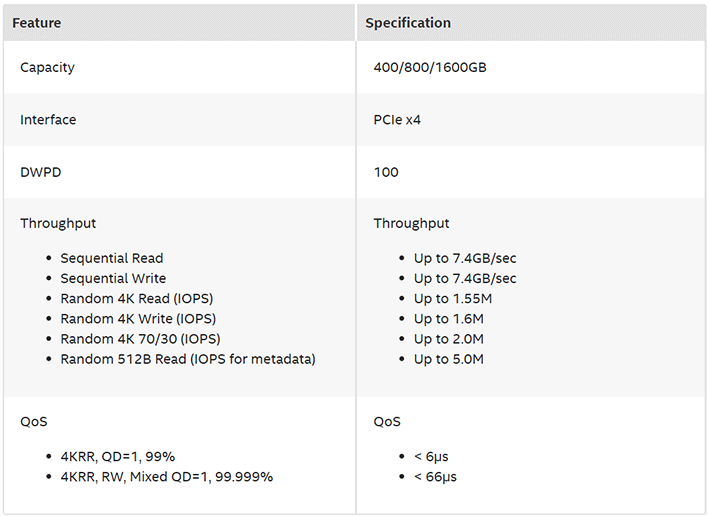 If you jumped right to the throughput numbers in the spec table above, you may have missed a couple of important details, first and foremost being the Optane SSD P5800X’s endurance rating. Intel rates the P5800X for 100 drive writes per day – yes, 100 – as in 100X higher (or more) endurance than many of the latest NAND-based enterprise SSDs. The Optane SSD P5800X also offers 4K random reads at a queue depth of 1 with latencies approaching the nanosecond scale. These drives essentially respond faster than any competing solution on the market and it would take an otherworldly, sustained beating to wear one out. 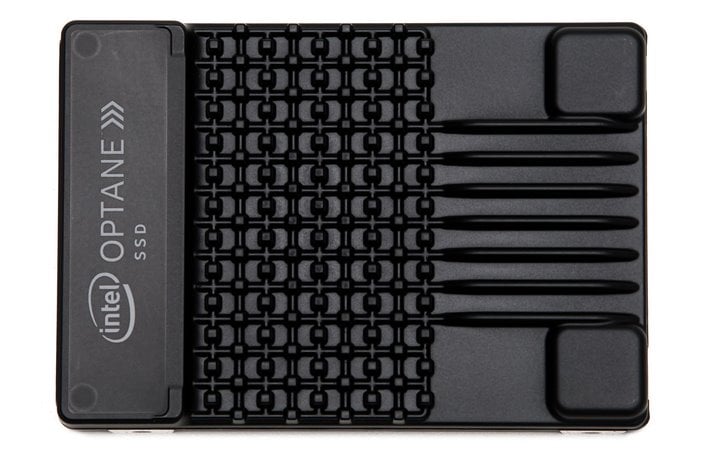 Sequential reads and writes of approximately 7.4GB/s are also excellent, but not out of line with other top-end PCIe Gen 4 SSDs of today. Peak random IOPs in the 1.55 – 2M range are quite strong as well. 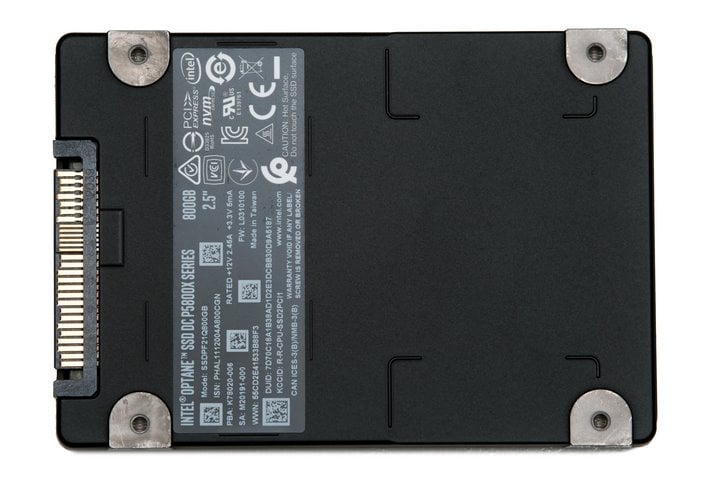 All of that killer performance and endurance is made possible by few things. First, these drives are based on a proprietary PCIe Gen 4×4 native controller and they feature Intel’s second-generation Optane media. The controller is specifically designed to exploit the 3DXpoint memory technology under the hood and the second-gen, 4-layer Optane media significantly improves IO performance over its 2-layer, first-gen predecessor. The Optane SSD P5800X’s firmware is also tuned to maximize performance and maintain a consistent QoS at low queue depths, and Intel continues to develop its own NVMe driver, which offers better performance than the generic drivers baked into Windows.

The Intel Optane SSD P5800X we’ll be showing you here has a black, anodized enclosure, with heatsink-fins built into the design. The drives leverage the U.2 2.5” x 15mm form factor and will be offered in capacities ranging from 400GB all the way on up to 1.6B – we’ve got an 800GB drive on tap for you here. To use one of these drives, you’ll need a U.2 port on your motherboard or will have to purchase a PCIe Gen 4-ready U.2-to-PCI Express adapter card. We tested the Optane SSD P5800X in just such an adapter card and it performed flawlessly.

We should also note that the drives carry a full 5-year warranty, as has become the norm with high-end SSDs. And with all of that out of the way, let’s get to some numbers.

Under each test condition, the SSDs showcased here were installed as secondary volumes in our testbed, with a separate drive used for the OS and benchmark installations. Our testbed’s motherboard was updated with the latest BIOS available at the time of publication and Windows was fully updated. Windows firewall, automatic updates, and screen savers were all disabled before testing and Windows 10 Quiet Hours / Focus Assist was enabled to prevent any interruptions. 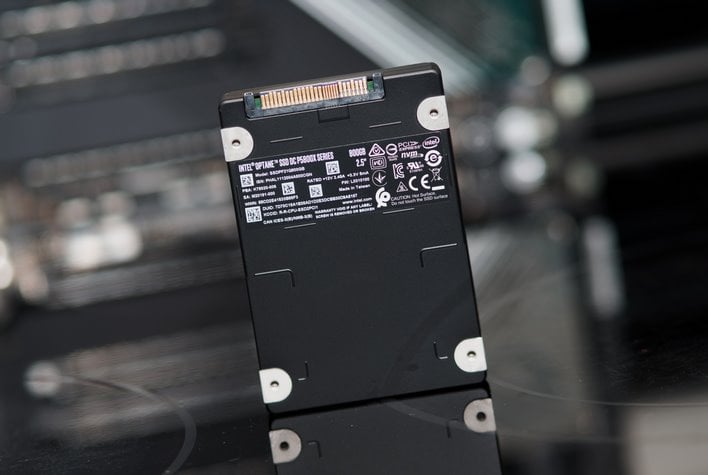 In all test runs, we rebooted the system, ensured all temp and prefetch data was purged, waited several minutes for drive activity to settle and for the system to reach an idle state before invoking a test. All of the drives here have also been updated to their latest firmware and their proprietary NVMe drives were used where applicable.