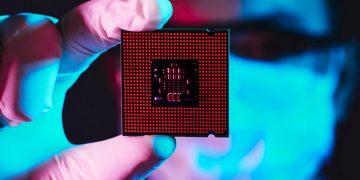 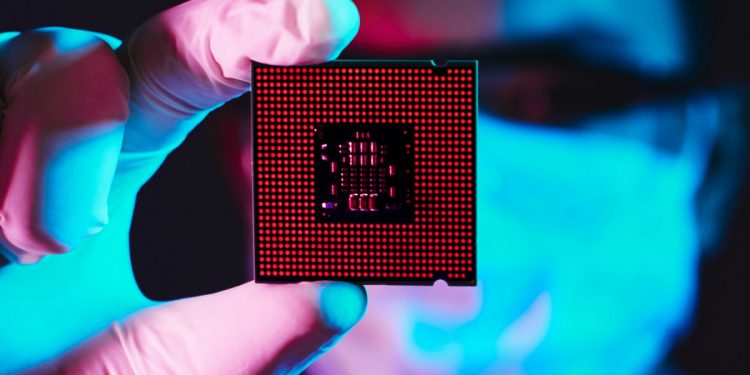 In compliance with recent trade restrictions that block the supply of high-tech processors to Ukraine, Intel and AMD have reportedly suspended deliveries of their chips to Russia. These restrictions are part of the ongoing trade sanctions implemented by the US government following Russia’s invasion of Ukraine.

A report from RBC claims that Intel and AMD, two of the largest US semiconductor manufacturers, have informed their Russian partners that they would be stopping industrial chip deliveries to the country. However, these restrictions will not affect the supply chain for consumer-targeted products, such as laptop and desktop processors.

“The company is closely monitoring the situation and is enforcing applicable sanctions and export control rules, including new sanctions imposed by OFAC and rules issued by BIS,” said an Intel spokesperson in Russia.

The ban on semiconductor exports doesn’t start until March 3. However, RBC’s sources state that Intel and AMD have already verbally informed Russian buyers that they have already canceled all processor shipments. The sanctions may lead to an immediate shortage of the necessary equipment for running servers and high-tech equipment used across industries, including aviation, banking, and space exploration.

This ban could result in losses to Russian corporations and government institutions, many of whom rely on foreign semiconductor designs to run essential systems. While Russia has announced its intention to substitute foreign-made hardware for its own, these efforts have not panned out. The Elbrus-8C, a Russian-designed CPU, failed to pass recent industrial stress tests.

In addition to the economic ramifications, these trade restrictions may weaken Russia’s cyberwarfare capabilities. In addition to recent action against Ukraine, Russian hackers have been tied to cyberattacks committed on the United States, France, Poland, Germany, and South Korea, including a major attack on the 2018 Winter Olympics.

There is growing pressure for US companies to restrict their products and services in Russia. Meta, Google, and Twitter recently announced restrictions on Russian state media that prohibit them from creating ads or monetizing content.

Ukraine’s Vice Prime Minister tweeted at Apple CEO Tim Cook on Friday, urging him to block the Apple App Store for citizens of the Russian Federation. Apple has not publicly commented on the request.

Even Taiwan-based TSMC, one of the largest manufacturers of semiconductors globally, stated that they would comply with export control rules on Russia. Once the ban is in full swing, Russia will have to look for other sources for its semiconductor supply chain, such as China.