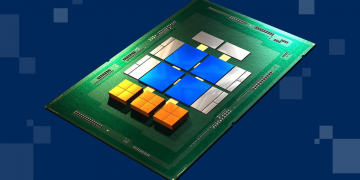 Intel, AMD and ARM Agree on Universal Standard for Chiplets

Intel, AMD and ARM Agree on Universal Standard for Chiplets

UCIe could make it easier to mix and match chip parts. 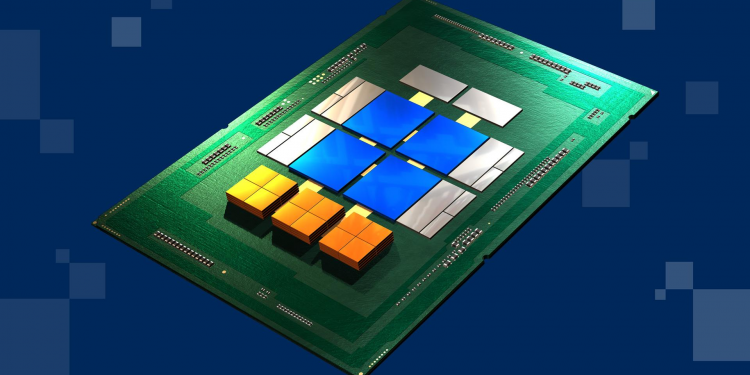 Chiplets (blocks of integrated circuits) are increasingly common in chip design, and some of the tech world’s biggest companies want to make them more ubiquitous. Tom’s Hardware reports a coalition including AMD, ARM and Intel has launched a Universal Chiplet Interconnect Express (UCIe) standard meant to ease “die-to-die” connections in hardware and software. If all goes well, a designer could “mix and match” chiplets from different companies to create an ideal system-on-chip.

The alliance has already ratified a UCIe 1.0 specification. The partners include a mix of chip and cloud heavyweights like Google, Meta, Microsoft, Qualcomm, Samsung and TSMC.

It could take a long while before you see chips built using the new standard. The UCIe group still has to work on defining the form factor, protocols and other details.

The appeal for the companies involved is clear, though. Companies could speed up development of CPUs and SoCs by using ready-made chiplet designs instead of crafting their own from scratch. They could also sell chiplets to other companies and increase the reach of their technology. Chips might become more homogenous, but they might show up sooner or deliver more consistent performance. That could be helpful in a whole host of devices, ranging from phones through to the servers that power cloud services.