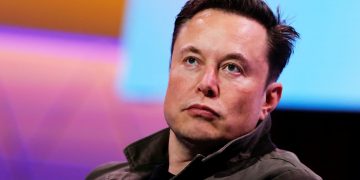 Tesla Inc Chief Executive Elon Musk, who has sold more than $15 billion worth of shares in the company since early November. 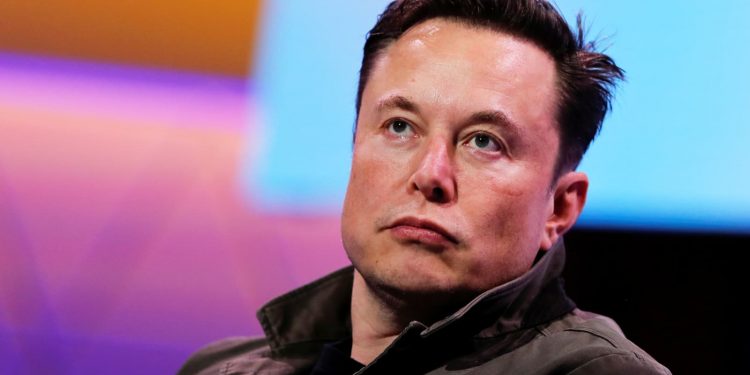 Tesla Inc Chief Executive Elon Musk, who has sold more than $15 billion worth of shares in the company since early November, said on Wednesday that he was “almost done” with his stock sales.

The billionaire had made confusing statements as to whether he might or might not be done with his stated goal of selling 10 per cent of his Tesla shares.

“I sold enough stock to get to around 10 per cent plus the option exercise stuff and I tried to be extremely literal here,” he said in an interview on Tuesday with conservative satirical website Babylon Bee.

But on Wednesday he suggested he might not be done. “This assumes completion of the 10b sale,” he tweeted, referring to his prearranged sales plan related to his options.

“There are still a few tranches left, but almost done,” he tweeted later.

Under the Rule 10b5-1 trading plan set up in September, he has exercised stock options that expire next year and sold a portion of the stocks to pay taxes, according to Tesla filings.

Following a flurry of sales, Musk still has about 1.5 million stock options that expire in August next year.

Tesla shares extended gains, rising more than five per cent on Thursday after ending 7.5 per cent higher the previous session.
‘Land Of Overtaxation’

Musk said on Nov. 6 he would sell 10 per cent of his stake if Twitter users agreed. Tesla shares, which had hovered near record highs, lost about a quarter of their value soon after.