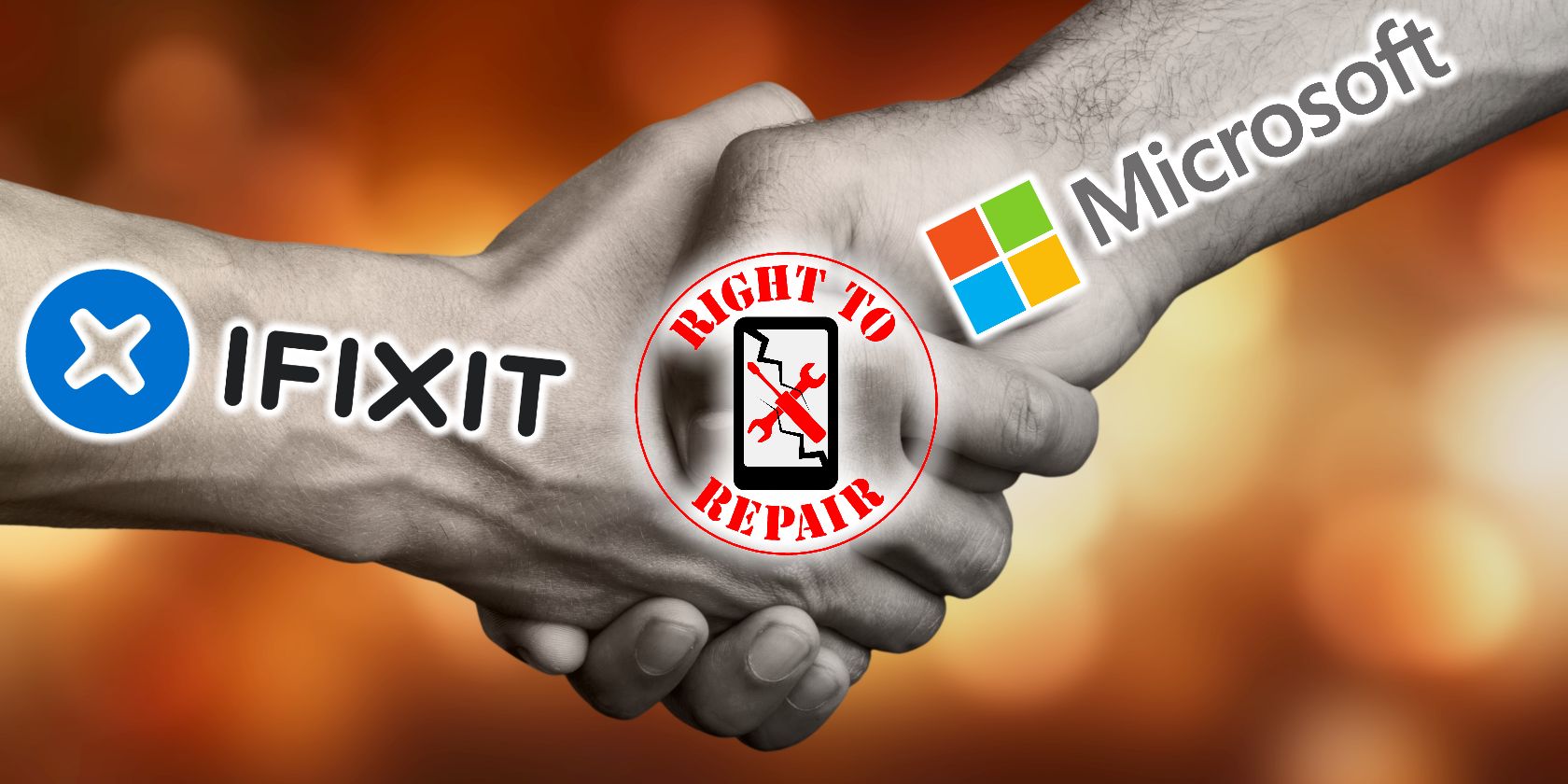 iFixit announced today it will join forces with Microsoft to manufacture and sell official repair tools for some Surface models. The partnership will kick off with a display debonder, a display rebonder, and a battery cover.

The models these Microsoft-sanctioned tools are designed for aren’t the friendliest to at-home tinkering. Many — like the Surface Laptop Go and Surface Pro 7+ — have neither guides nor repairability scores from the iFixit. This might explain why, at least for now, these pro-grade tools aren’t being offered to consumers.

“iFixit Pro independent repairers, Microsoft Authorized Service Providers, Microsoft Experience Centers, and Microsoft Commercial customers,” will be the only entities allowed to use these new devices, according to iFixit. “While not necessary to complete a DIY repair, these new tools are designed to prevent damage and will help technicians performing a high volume of repairs, and assist in improving accuracy and matching factory-level adhesion.”

According to The Verge, it was Microsoft that approached iFixit about joining forces, despite (and because of) iFixit’s vocal criticism of the Surface line’s poor repairability. Wider availability of official repair tools, and the development of new ones, could be on the horizon if both companies see positive results.

Microsoft is the latest company to partner with iFixit. Previously the right-to-repair advocate has worked with HTC and Motorola as an official parts source for Vive headsets and smartphones, respectively.