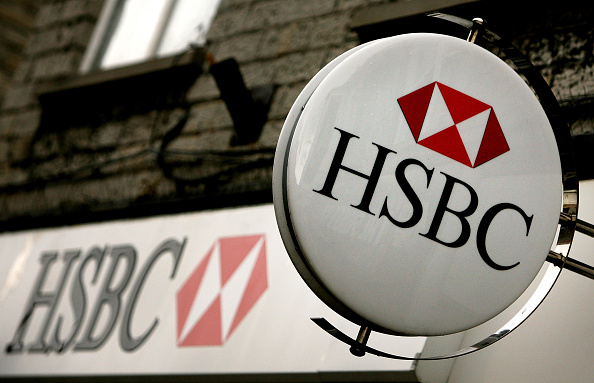 HSBC’s new investing feature could arrive in the financial firm’s mobile app for iOS and Android devices. But, the exact release date is not yet confirmed.

Although this is the case, the British bank said that the new application function would be released in the coming weeks. However, this would still depend on the final decision of the giant financial company.

Right now, many people are already investing in various revenue sources. These include the rising crypto industry. Recently, TechTimes reported that Akon released his own cryptocurrency card called AKOIN.

Meanwhile, many people across the globe are now building their own crypto mining rigs. These are just some of the things that show how people put their money on blockchain tokens. Since this is the case, banks are now having a hard time attracting their own investors.

Since common banks seem to have a hard time attracting new investors because of the popularity of crypto, HSBC decided to work on a new investing feature to encourage younger clients to invest in their business.

The HSBC logo is displayed outside a branch of HSBC on March 3, 2008 in Street, United Kingdom. HSBC, the UK’s largest bank, has said it has made a 8.7bn GBP loss, after the decline in the US housing market hit the value of its loans. The bank’s losses are said to be the biggest write-down of the UK’s big five because it has a lot of business and operations in the USA.

“Around 389,000 of our customers aged under 35 have sufficient assets to invest but are currently not doing so,” said HSBC UK’s Head of Wealth Management, James Hewitson, via CNBC‘s latest report.

He added that 64% of their customers tend to prefer digital transactions. This is why the company wants to enhance its app on iOS and Android smartphones.

On the other hand, HSBC could also rely on the new investing feature so that it can efficiently compete against other financial tech firms, such as FreeTrade and Revolut.

Other Efforts Made by HSBC

Aside from the new investing feature, HSBC is also enhancing its business in other ways.

Times of India reported that the giant bank company plans to issue recycled plastic cards, thanks to its new partnership with IDEMIA. You can visit this link to see more details.