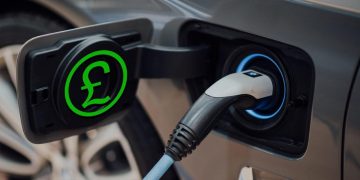 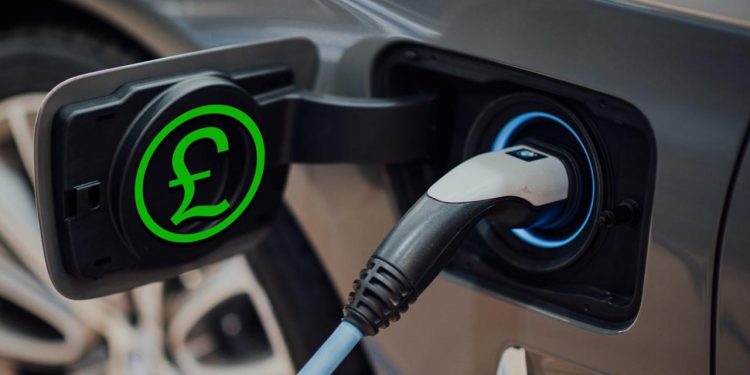 Small business owners in America are expanding their service fleets with electric vehicles (EVs) despite harboring misgivings about the machines’ cybersecurity, according to new research.

An online survey for the Hartford Steam Boiler Inspection and Insurance Company (HSB) conducted by Zogby Analytics found that 15% of small and medium-sized businesses had leased or purchased EVs for commercial use.

However, just over three-quarters (76%) of those business owners and managers were concerned that the EVs could fall prey to hackers, ransomware and other cyber-attacks when connected to EV charging stations.

Zogby Analytics surveyed decision-makers at small and medium-sized businesses in the United States about their attitudes and experiences about cybersecurity and habits. Most respondents worked in the business and consulting services, retail, infrastructure and construction and healthcare industries.

The survey revealed that nearly half of small business owners were “somewhat or very concerned” about the cybersecurity and safety of internet-connected and automated vehicles.

“The technology is advancing swiftly and there is a growing need to focus on the cyber security of electric vehicles,” said Timothy Zeilman, vice president for HSB, part of Munich Re.

“With the rush to make the switch to electric cars and trucks, owners and the EV industry should step up their efforts to protect vehicles and charging infrastructure from cyber-attacks.”

When asked to describe their own security experience regarding their commercial vehicles, 13% of business owners and managers said that their fleet had been impacted by a computer virus, hacking incident or other cyber-attack at some point.

Nearly half of the 504 individuals surveyed (44%) said that they were worried about their vehicles’ data, software or operating systems being damaged or destroyed by malware or another form of cyber-attack.

The possibility of a hacker breaking into their EV and communicating with them over the vehicle’s audio system was a concern for 43%.