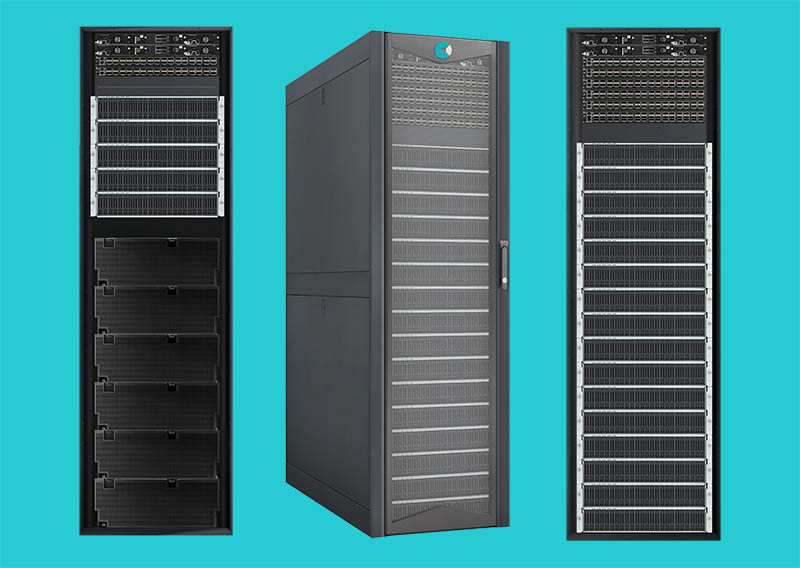 Hewlett Packard Enterprise Development LP is building one of Europe’s most powerful HPCs to be installed and operated at CINES (National Computing Center for Higher Education), which is one of the 3 HPC centers in France.

The new HPC was procured by GENCI, a national French agency which invests and provides HPC resources to support France’s academic and industrial research communities.

The new HPC, which GENCI and CINES have named Adastra, will be built using the HPE Cray EX system, a purposely engineered platform to support next-gen supercomputing and AI needs such as with exascale-class systems that will deliver up to 10x more performance than most powerful HPCs. As part of Adastra’s design, HPE will also feature powerful compute with 3rd Gen AMD EPYC processors and accelerated compute with AMD Instinct MI200 accelerators to tackle and process data and image-intensive workloads.

“We are honored to have been selected by GENCI, which empowers some of the world’s leading research centers, to deliver advanced HPC and AI solutions using exascale-era technologies in support of propelling France’s R&D efforts,” said Justin Hotard, SVP and GM, HPC and AI, HPE. “The design of the Adastra HPC is a result of a close collaboration between GENCI, CINES, HPE and AMD to deliver a specialized, high-performing system to harness larger data sets, including optimizing AI and ML needs, to accelerate discovery and innovation at a faster rate.“

With the latest HPC and AI technologies, Adastra will deliver more than 20x faster performance than CINES’ existing HPC at more than 70 petaflops of performance to process complex scientific data, at larger scale.

“Adastra will allow French research teams to position themselves even more strongly on the path to exascale, and to prepare for the change associated with extremely large-scale resources and new technologies/services,” said Philippe Lavocat, chairman and CEO, GENCI. “The realization of this major step came from the dialogue and the expertise of CINES, GENCI and HPE teams.“

“This new Adastra HPC is double challenging for CINES: massively switch users to boosting GPU while overcoming the electrical consumption. The 21x jump in computing power is dizzying compared to the current machine, while power consumption only grows by 1.5x for green HPC,” said Boris Dintrans, director, CINES. “The GPU support provided by AMD, using the HPE Cray EX system, allowing Adastra to ramp up, is the key element that will ensure the success takeoff of researchers to the stars!“

“AMD EPYC Processors and AMD Instinct Accelerators continue to demonstrate exceptional innovation and growing adoption in the HPC industry when performance, scale and capabilities are needed for the demanding HPC workloads,” said Forrest Norrod, SVP and GM, data center and embedded solutions business Group, AMD. “We are proud to be working with CINES, GENCI and HPE on the Adastra HPC to that aim to solve some of the world’s biggest challenges.“

Adastra will be based in CINES, in Montpellier, France. The system will be installed and put into use in 2022.