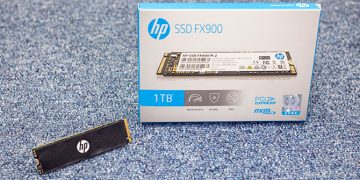 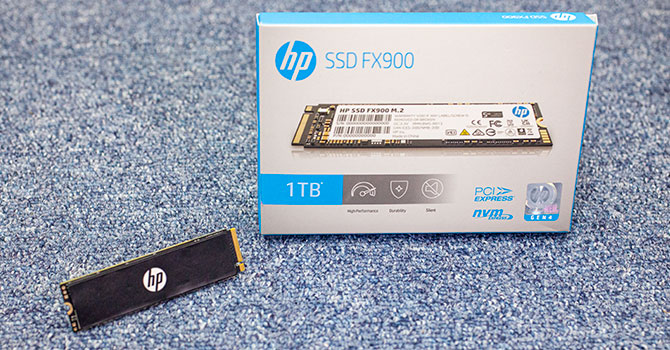 HP, aka Hewlett Packard, is one of the most well-known tech companies in the world. They produce nearly every product you can think of: laptops, desktops, printers, enterprise hardware, and solid-state drives.

For their SSD storage products, HP teamed up with BIWIN Storage, a large Chinese OEM for SSD solutions with 25 years of experience in the storage and microelectronics business. They were granted authorization from HP to produce SSDs in their name.

The HP FX900 is a brand-new release that builds upon the success of the HP FX900 Pro that was announced in January. While the FX900 Pro uses the high-end IG5236 PCIe 4.0 controller, the FX900 non-Pro in this review is built with the more affordable IG5220 controller, which still supports PCI-Express 4.0. In order to reach the $100 price point for 1 TB, a DRAM cache is not included. The flash chips used are Micron’s latest and greatest B47R 176-layer 3D TLC. In terms of component choices, this makes the HP FX900 identical to the ADATA Atom 50—a drive that impressed when reviewed back in January.