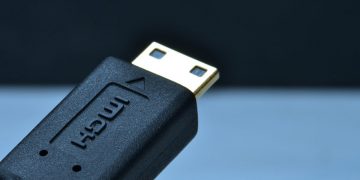 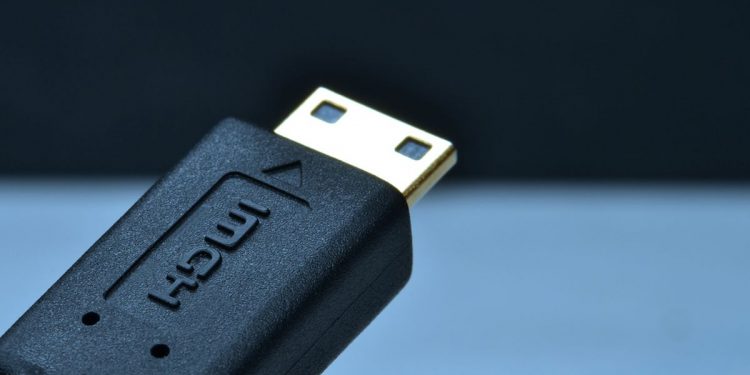 Last week, the HDMI Forum revealed another update to the HDMI 2.1 standard, adding a new HDR feature just in time for CES 2022. Despite whether or not it becomes a game-changer, the introduction of HDMI 2.1a likely won’t alleviate the current confusion surrounding HDMI specifications.

The HDMI LA explains that SBTM will offload some HDR processing which the display previously handled to the equipment delivering the signal. It’s designed specifically for PCs and gaming and should allow devices to combine HDR, SDR, and dynamic HDR graphics to create the image developers want. It may help if a piece of software displays an SDR picture-in-picture image in an HDR signal or if one window on someone’s computer is using HDR and another one isn’t. Source-Based Tone Mapping won’t replace technologies like HDR10.

Users probably won’t have to buy new hardware to use HDMI 2.1a. Manufacturers will likely add SBTM through devices and display firmware updates. Any HDMI cable can support the feature.

The Verge reports that HDMI 2.1a will appear at CES 2022, though the HDMI LA itself won’t be there. Organizers plan to hold the event in person instead of virtually like CES 2021. However, many companies have withdrawn due to concerns over the Omicron variant. So far, Microsoft, Intel, GM, AMD, and MSI are among those who have canceled plans to attend.

Like all the other features associated with HDMI 2.1, SBTM won’t be required for a device to carry the HDMI 2.1a label. Earlier this month it was revealed that any device which meets the HDMI 2.0 standard can also be labeled as HDMI 2.1, and now apparently HDMI 2.1a as well. This confusing stance by the HDMI LA continues to throw the meaning of those labels into question.