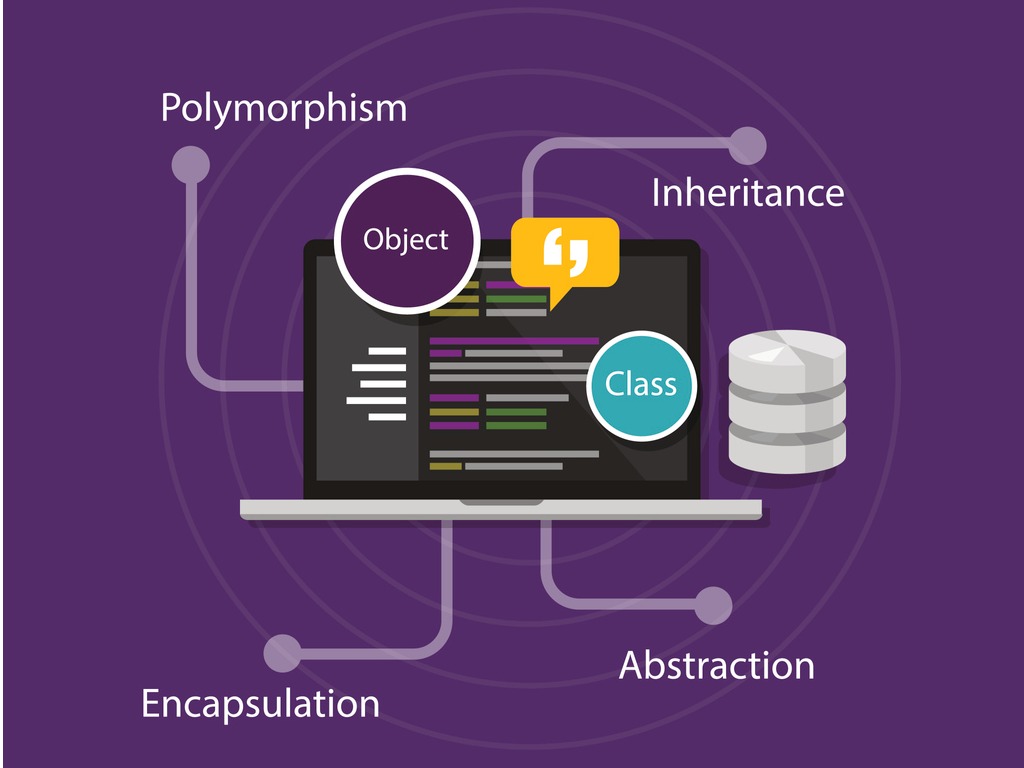 Systems built with software can be fragile. While the software is highly predictable, the runtime context can provide unexpected inputs and situations. Devices fail, networks are unreliable, mere anarchy is loosed on our application. We need to have a way to work around the spectrum of failures that plague computer systems.

This article is an excerpt taken from a chapter of the book Python Object-Oriented Programming, Fourth Edition by Steven F. Lott and Dusty Phillips – a comprehensive guide to exploring modern Pythonthrough data structures, design patterns, and effective object-oriented techniques.

There are two broad approaches to dealing with the unforeseen. One approach is to return a recognizable error-signaling value from a function. A value, like None, could be used. Other library functions can then be used by an application to retrieve details of the erroneous condition. A variation on this theme is to pair a return from an OS request with a success or failure indicator. The other approach is to interrupt the normal, sequential execution of statements and divert to statements that handle exceptions. This second approach is what Python does: it eliminates the need to check return values for errors.

If we encounter an exception situation, how should our code react to or recover from it? We handle exceptions by wrapping any code that might throw one (whether it is exception code itself, or a call to any function or method that may have an exception raised inside it) inside a try…except clause. The most basic syntax looks like this:

If we run this simple script using our existing never_returns() function—which, as we know very well, always throws an exception—we get this output:

The never_returns() function happily informs us that it is about to raise an exception and raises it. The handler() function’s except clause caught the exception. Once caught, we were able to clean up after ourselves (in this case, by outputting that we were handling the situation), and continue on our way. The remainder of the code in the never_returns() function remains unexecuted, but the code in the handler() function after the try: statement was able to recover and continue.

The problem with the preceding code is that it uses the Exception class to match any type of exception. What if we were writing some code that could raise either TypeError or ZeroDivisionError? We might need to catch ZeroDivisionError because it reflects a known object state, but let any other exceptions propagate to the console because they reflect bugs we need to catch and kill. Can you guess the syntax?

Here’s a rather silly function that does just that:

This function does a simple computation. We’ve provided the type hint of float for the divisor parameter. We can provide an integer, and ordinary Python type coercion will work. The mypy tool is aware of the ways integers can be coerced to floats, saving it from having to obsess over the parameter types.

We do, however, have to be very clear about the return types. If we don’t raise an exception, we’ll compute and return a floating result. If we do raise a ZeroDivisionError exception, it will be handled, and we’ll return a string result. Any other exceptions? Let’s try it and see.

The first line of output shows that if we enter 0, we get properly mocked. If we call with a valid number, it operates correctly. Yet if we enter a string (you were wondering how to get a TypeError, weren’t you?), it fails with an unhandled exception. If we don’t specify matching the ZeroDivisionError exception class, our handler would also see the TypeError, and accuse us of dividing by zero when we sent it a string, which is not a proper behavior at all.

Python also has a bare except syntax. Using except: with no exception class to match is widely frowned upon because it will prevent an application from simply crashing when it should. We generally use except Exception: to explicitly catch a sensible set of exceptions.

The bare except syntax is actually the same as using except BaseException:, which attempts to handle system-level exceptions that are often impossible to recover from. Indeed, this can make it impossible to crash your application when it’s misbehaving.

We can even catch two or more different exceptions and handle them with the same code. Here’s an example that raises three different types of exceptions. It handles TypeError and ZeroDivisionError with the same exception handler, but it may also raise a ValueError error if you supply the number 13:

We’ve included multiple exception classes in the except clause. This lets us handle a variety of conditions with a common handler. Here’s how we can test this with a bunch of different values.

The for statement iterates over several test inputs and prints the results. If you’re wondering about that end parameter in the print function, it just turns the default trailing newline into a space so that it’s joined with the output from the next line.

The number 0 and the string are both caught by the except clause, and a suitable error message is printed. The exception from the number 13 is not caught because it is a ValueError, which was not included in the types of exceptions being handled. This is all well and good, but what if we want to catch different exceptions and do different things with them? Or maybe we want to do something with an exception and then allow it to continue to bubble up to the parent function, as if it had never been caught?

We don’t need any new syntax to deal with these cases. It’s possible to stack the except clauses, and only the first match will be executed. For the second question, the raise keyword, with no arguments, will re-raise the last exception if we’re already inside an exception handler. Observe the following code:

The last line re-raises the ValueError error, so after outputting No, No, not 13!, it will raise the exception again; we’ll still get the original stack trace on the console.

If we stack exception clauses like we did in the preceding example, only the first matching clause will be run, even if more than one of them fits. How can more than one clause match? Remember that exceptions are objects, and can therefore be subclassed. As we’ll see in the next section, most exceptions extend the Exception class (which is itself derived from BaseException). If we have an except clause to match Exception before we match TypeError, then only the Exception handler will be executed, because TypeError is an Exception by inheritance.

This can come in handy in cases where we want to handle some exceptions specifically, and then handle all remaining exceptions as a more general case. We can list Exception in its own clause after catching all the specific exceptions and handle the general case there.

Often, when we catch an exception, we need a reference to the Exception object itself. This most often happens when we define our own exceptions with custom arguments, but can also be relevant with standard exceptions. Most exception classes accept a set of arguments in their constructor, and we might want to access those attributes in the exception handler. If we define our own Exception class, we can even call custom methods on it when we catch it. The syntax for capturing an exception as a variable uses the as keyword:

When we run this simple snippet, it prints out the string argument that we passed into ValueError upon initialization.

We’ve seen several variations on the syntax for handling exceptions, but we still don’t know how to execute code regardless of whether or not an exception has occurred. We also can’t specify code that should be executed only if an exception does not occur. Two more keywords, finally and else, provide some additional execution paths. Neither one takes any extra arguments.

The following example iterates through a number of exception classes, raising an instance of each. Then some not-so-complicated exception handling code runs that illustrates the newly introduced syntax:

If we run this example—which illustrates almost every conceivable exception handling scenario—we’ll see the following output:

Note how the print statement in the finally clause is executed no matter what happens. This is one way to perform certain tasks after our code has finished running (even if an exception has occurred). Some common examples include the following:

While obscure, the finally clause is executed after the return statement inside a try clause. While this can be exploited for post-return processing, it can also be confusing to folks reading the code.