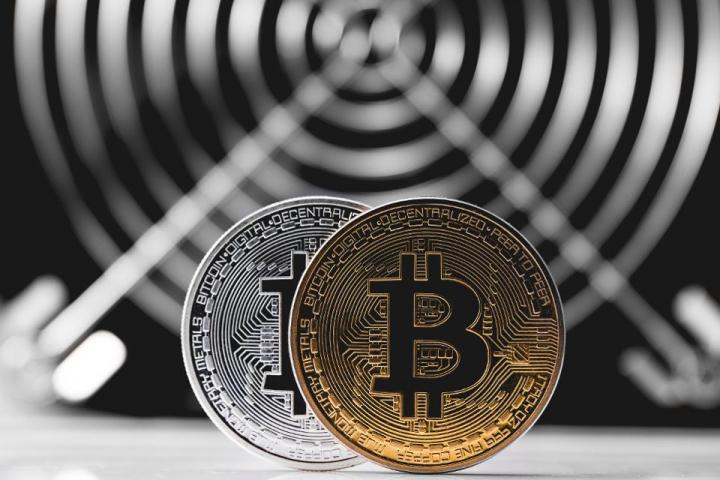 The internet is becoming more secure overall, but slightly more than half of websites’ digital keys are still generated via legacy encryption algorithms, according to new research.

Security firm Venafi enlisted the help of noted researcher Scott Helme to analyze the world’s top one million sites over the past 18 months.

The resulting TLS Crawler Report revealed some progress in a few areas.

Nearly three-quarters (72%) of sites now actively redirect traffic to use HTTPS, an increase of 15% since March 2020. Even better, more than half of the sites studied that use HTTPS are on the latest version of TLS: TLSv1.3. It has now overtaken TLSv1.2 to become the most popular protocol version.

In addition, almost one in five of the top one million sites now use the more secure HSTS (HTTP Strict Transport Security) — a 44% increase since March 2020.

Better still, the number of top one million sites using EV certificates is at its lowest point ever in the last six years of analysis. These are noted for slow, manual approval processes which drive too much friction for end users.

Conversely, the much more user-friendly Let’s Encrypt is now the leading Certificate Authority for TLS certificates, with 28% of sites using it.

However, there is also some work to be done. The report found that nearly 51% of sites still use legacy RSA encryption algorithms to generate authentication keys.

Alongside TLS, these form the “machine identities” which help to validate and secure connections between physical, virtual and IoT devices, APIs, applications and clusters.

RSA is significantly less secure than modern alternative ECDSA, a public key cryptography encryption algorithm which boasts greater computational complexity and smaller authorization keys. The latter means they require less bandwidth to set up an SSL/TLS connection, making them ideal for mobile apps and support for IoT and embedded devices, according to Venafi.

Helme branded the RSA findings “a shame and somewhat surprising.”

“I would have expected that the rise in adoption of TLSv1.3 usage would have driving the ECDSA numbers up much more. One of the main reasons to keep RSA around for authentication is legacy clients that don’t support ECDSA yet, but that seems at odds with the huge rise in TLSv1.3 which isn’t supported by legacy clients. We also continue to see use of RSA 3072 and RSA 4096 in numbers that are concerning,” explained Helme.

“If you’re using larger RSA keys for security reasons then you should absolutely be on ECDSA already which is a stronger key algorithm and offers better performance. My gut feeling here is that there’s a lot of legacy stuff out there or site operators just haven’t realized the advantages of switching over to ECDSA.”