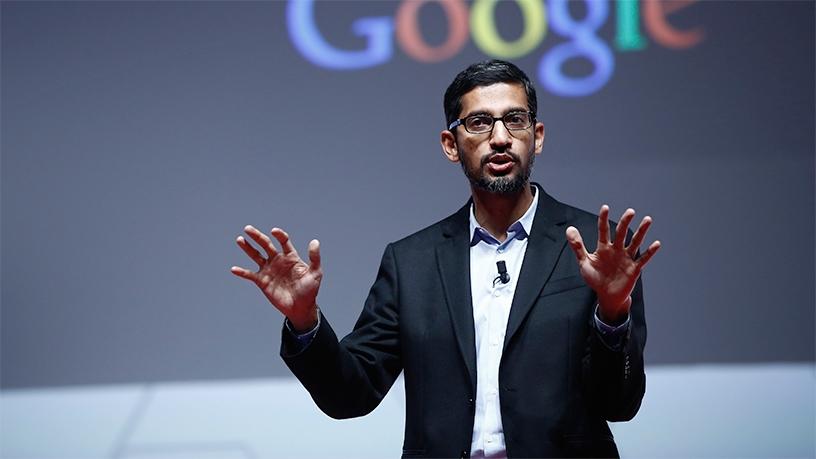 Google taps into Africa fund to back SafeBoda start-up

Google taps into Africa fund to back SafeBoda start-up

Google has announced its investment in venture-backed SafeBoda, its first investment from the Africa Investment Fund which was launched by Sundar Pichai, CEO of Google and Alphabet, at Google for Africa in October.

According to Google, SafeBoda is backed by investors that include GoVentures (GoJek), Allianz X, Unbound, Beenext and Justin Kan, and will help drive SafeBoda’s growth in Uganda and Nigeria, scaling its transportation-led app to offer new payment and financial services solutions for its expanding set of customers: passengers, drivers and merchants.

Ricky Rapa Thomson, one of the co-founders, said: “SafeBoda welcomes Google to their community and are excited to continue to drive innovation in informal transportation and payments in the boda boda (East Africa) or okada (West Africa) industry. As a former boda driver in Kampala, I know that we are the lifeblood of Africa’s cities and we power economic development. SafeBoda is thrilled that leading global companies such as Google see the importance of backing start-ups working towards these goals.”

SafeBoda app was launched in 2017 to connect passengers to their community of safer and trusted drivers and since then the company has grown to serve over a million customers, expanding its transportation-led super app offering rides, parcel delivery, food and shop, payments, savings and other financial services.

Nitin Gajria, Managing Director for Google in Africa added: “I am thrilled about our first investment from the $50M Africa Investment Fund that we announced two months ago. This is part of our ongoing commitment to tech start-ups in Africa.I am of the firm belief that no one is better placed to solve Africa’s biggest problems than Africa’s young developers and entrepreneurs. We look forward to announcing subsequent investments in other start-ups.”

Google stated that the Africa Investment Fund is part of a broader plan to invest US$1-billion over five years to support digital transformation in Africa.

“Through this fund, Google will invest US$50-million in start-ups and provide them with access to Google’s employees, network, and technologies to help them build impactful products for their communities.

Currently, Africa is home to 700,000 developers and venture capital funding for startups has decreased in 2020 compared to 2019, with a record $4 billion in equity funding raised in 2021, according to Partech Ventures Africa,” the company said.