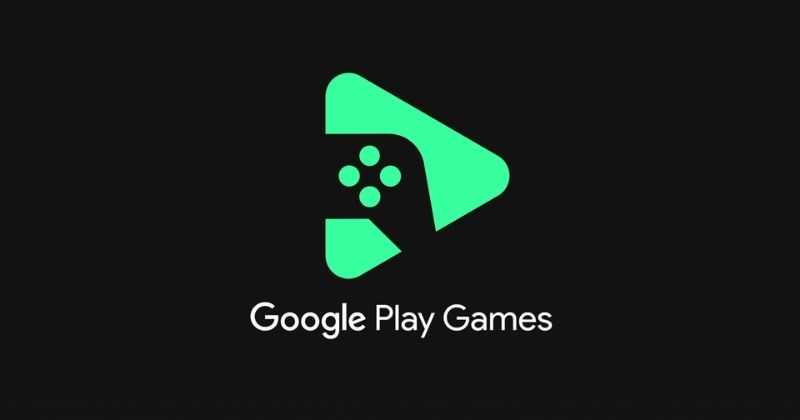 Google Play Games is coming to Windows PCs in 2022

Google Play Games is coming to Windows PCs in 2022

In one of the biggest cross-platform moves we’ve seen in a while, Google has announced that it’s bringing Google Play Games to Windows PCs starting next year.

The news was announced at The Game Awards 2021 by host Geoff Keighley, who also shared a brief teaser video. While there’s not a great deal of additional information available yet, the promise is that you’ll be able to play your favorite mobile games on your Windows PC, so it looks like Google won’t be holding back on putting its best titles forward for cross-platform play.

In fact, according to Greg Hartrell, product director for Google Play games, users will be able to seamlessly switch between their Android smartphone and Windows PC as easily as they can currently pick up gameplay on a Chromebook or tablet. “Google Play has helped billions of people find and play their favorite games across multiple platforms, including on mobile, tablets and ChromeOS,” said Hartrell, adding that Google’s new initiative “brings the best of Google Play Games to more laptops and desktops, and we are thrilled to expand our platform for players to enjoy their favorite Android games even more.”

During the awards, Keighley added that you’ll be able to “take games from your pocket to your desktop and seamlessly pick up where you left off.”

Gaming on Chromebooks hasn’t always provided the best experience, since Chrome OS isn’t really built for gaming, and many lower-end Chromebooks are marketed more for work and study, so support for Google Play Games on Windows PCs promises to be a real game changer.

It’s not clear right now what the minimum specs will be for Windows PCs to participate, but Hartrell promises that Google will have more to share soon, so stay tuned for these details as they become available.