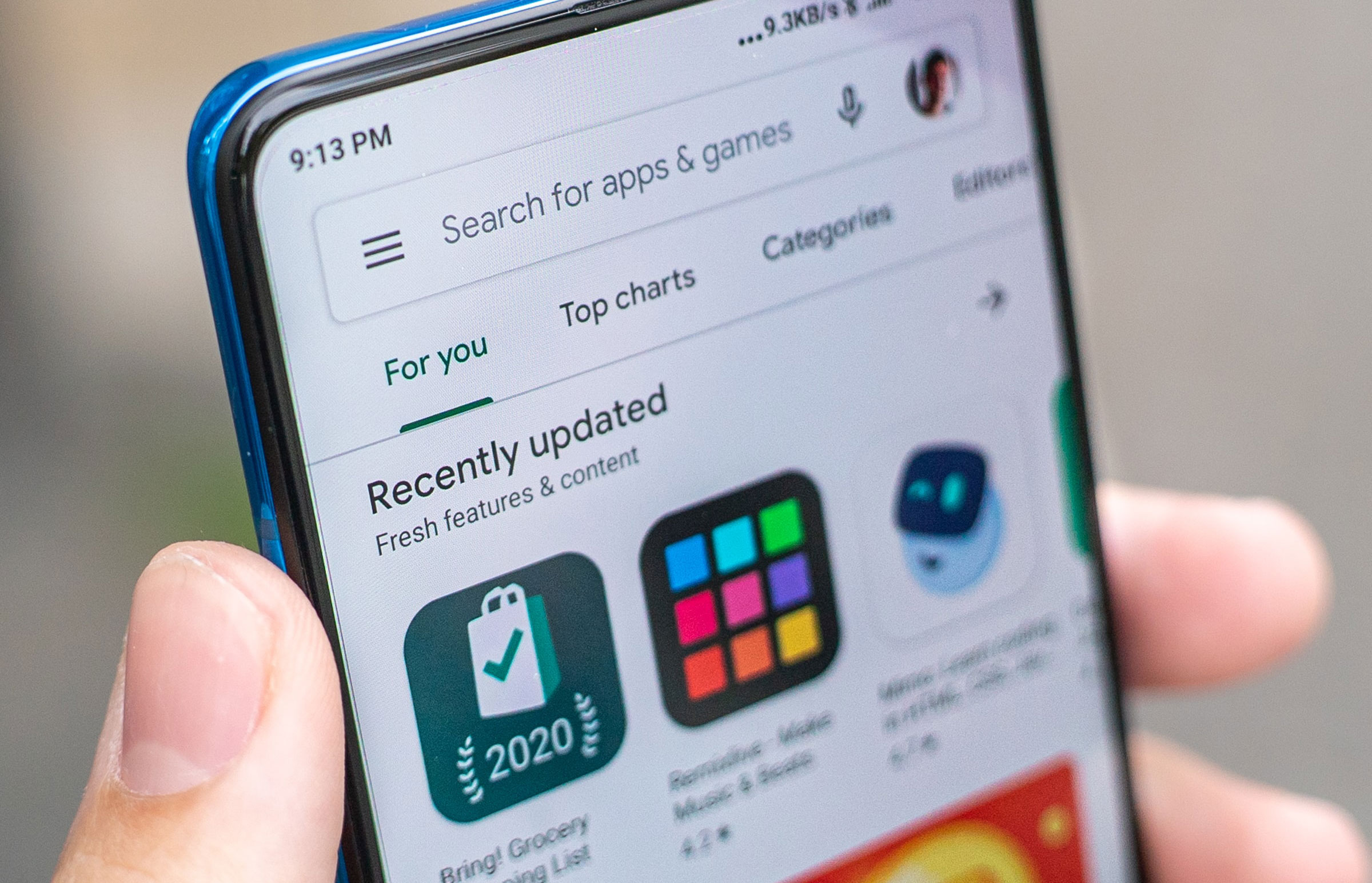 In a prepared statement to Gadgets 360, a Google spokesperson said that the extension in the timeline is in response to the recurring digital payments guidelines issued by the Reserve Bank of India (RBI).

“In October 2020, we had announced 31st March 2022 as the timeline for developers in India to integrate with Play’s billing system. We are extending this to 31st October 2022 to provide developers in India the required product support for recurring payments through convenient user payment systems, including UPI and wallets, and also provide them more time in light of the changes to India’s recurring digital payments guidelines,” the spokesperson said.

Originally, Google planned to impose its native billing system to developers in September this year. While that change came into effect for global developers, the company in October last year postponed the update for its developer base in India to March 2022. It was mainly due to the outage Google faced for forcing developers to use its own billing system and charging commission for app purchases and in-app transactions being made via Google Play.

Google had responded to the criticism over charging commission by saying that its service fee only applies to developers who sell digital content through Google Play, and that base is claimed to be less than three percent of total developers available on the platform.

The initial response from Google did not help ending reproval among developers and even resulted in legal actions in some of the key markets. In India particularly, the Competition Commission of India (CCI) in November last year ordered a detailed probe against the Menlo Park, California-headquartered company for its alleged unfair business practices and anti-competitive behaviour with Google Play.

Google responded to those moves by reducing its Play store commission on the first $1 million (roughly Rs. 7,58,23,200) in annual developer earnings to 15 percent. That update came into effect on July 1.

In October, Google decided to further update its Play store commission model by cutting the service fee for all app subscriptions to 15 percent from 30 percent, which will come into force starting January 2022. The company also further reduced the fee for specific verticals of apps in the Play Media Experience Programme to 10 percent.

“We recognise the unique needs of the developer ecosystem in India and remain committed to partnering with developers in India on their growth journey,” the spokesperson said.

New Delhi-based thinktank Alliance of Digital India Foundation (ADIF), which comprises Indian entrepreneurs and startups, has called the move a “short-term relief” for Indian developers. It also marked a strong objection with the reasoning given for the extension.

“The reality is that app owners have been in a very tough spot as they are unsure if they should unwillingly comply with Google’s new policies and be hopeful of CCI’s intervention on the interim relief petition for maintaining the status quo. Google’s deadline extension certainly gives them more time but doesn’t take away their uncertainty,” said Sijo Kuruvilla George, Executive Director, ADIF.