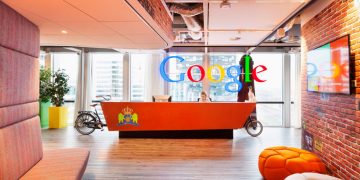 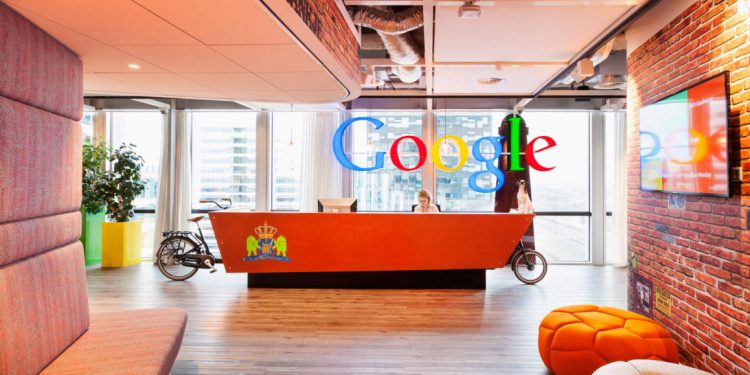 Alphabet Inc-owned Google confirmed the acquisition by its cloud division on Tuesday and said that Siemplify’s security platform would be integrated into its cloud.

While the deal’s financial details were not made public by the companies involved, Israel-based technology news website CTech reported the acquisition as costing Google an estimated $500m.

Reuters reported that an unnamed source familiar with the inner workings of the transaction said Google had paid $500m in cash for Siemplify.

Siemplify is a single-platform solution that offers vendor-agnostic security orchestration, automation, and response (SOAR) services. It was founded in Tel Aviv in 2015 by Alon Cohen, Garry Fatakhov and Amos Stern, who serves as the company’s chief executive officer.

Stern described Google Cloud as a partner with a shared mission, vision, values, and culture.

“Together with Chronicle’s rich security analytics and threat intelligence, we can truly help security professionals transform the security operations center to defend against today’s threats.”

Siemplify employs more than 150 employees around the globe and counts FedEx, BAE Systems, Crowe, Telefonica, and Mondelez International among its clients.

Siemplify was advised by Guggenheim Securities on the transaction.

The historic deal marks the first buyout of an Israeli cybersecurity firm by Google and its first acquisition in the cybersecurity industry outside the confines of the United States.

It comes after Google’s August promise to United States president Joe Biden that it would invest $10bn in cybersecurity over the next five years.

The acquisition of Siemplify brings the total number of Israeli companies bought by Google to four. Nine years ago, the US tech giant paid $1.1bn for navigation app Waze, founded in 2007 by Israeli trio Ehud Shabtai, Amir Shinar and Uri Levine.