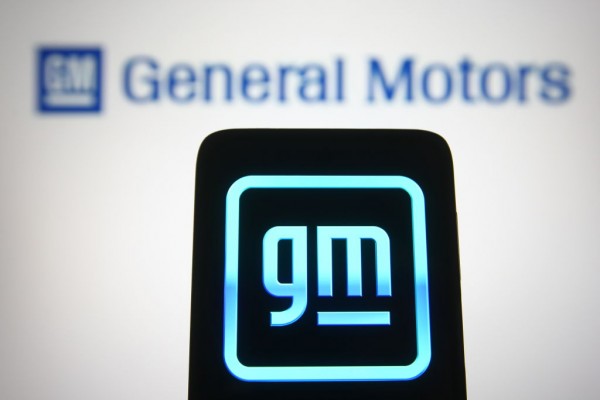 General Motors (GM) has invested in an electric boat motor and batteries manufacturer, Pure Warcraft, which now gave the company a massive 25 percent stake on the company. The soon ventures of GM would lead them to the open seas, and this would be something that is coming soon as the partnership it has with the Seattle startup is here.

GM is “all in” on its focus on electrification, and while its focus is on its EV manufacturing with the different brands under the conglomerate it has, it still takes on different ventures like with Pure Warcraft. The Detroit car manufacturing giant has recently invested a massive stake in Pure Warcraft, and this was a different direction or took for the company.

However, it is not that far with its plans to go electric on its ventures.

Pure Warcraft and GM have a massive deal between them, and it gives the car manufacturing giant a 25 percent stake in the company, which is massive for them. This makes GM a company that has stakes in different electric venture companies, including that of Lordstown Motors, which it did last 2020, and an attempt at Rivian last 2019.

It was said that GM is on the verge of building electric boats with Pure Warcraft as well, especially as the company is known for its electric motors and batteries specialization regarding boats. Maritime travels would not be the same anymore, as the goal of these companies may be focused on a personalized boat, unlike other ventures that look into commercial.

The focus of GM is on electrification, and it is still under pressure to get its electric “on” as the company faces several disputes with regard to its change towards electric mobility. The focus of GM has the Chevy Bolt production issues making a major hindrance to its goal of moving forward especially with its recall of the same EVs with charging flaws.

The world is evolving into clean energy solutions for different daily uses including that of cars, houses, and different technology that is present to the people now. The company has different focuses with regards to the electrification of its vehicles, soon aiming to debut a subscription service like Netflix that focuses on an EV project it has.

The plans of GM to overtake Tesla as the largest in EV manufacturing in the country and maybe in the world is something that the company aims to do soon, and it is possible with its latest venture. Pure Warcraft may be a company of its own, but it would have a mutual relationship with GM that would help both companies launch its products soon.