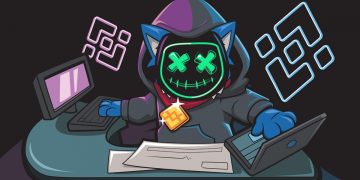 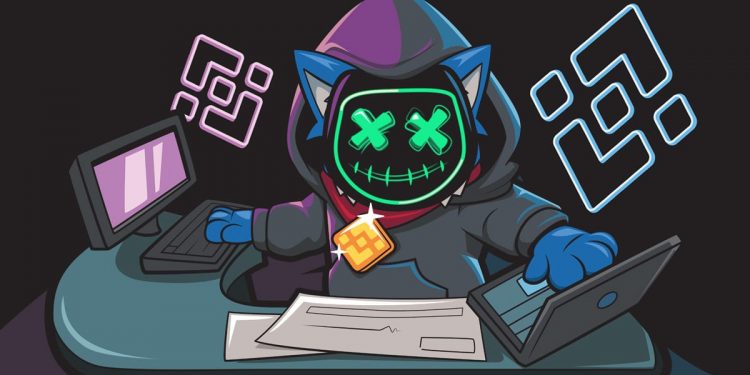 Ginga Finance ($GIN), a cryptocurrency named after the “Ginga – The Shooting Star Gin” manga series, have unveiled their Mixer, which can be used to improve blockchain security and anonymity.

Ginga Finance’s Mixer aims to make it near-impossible for your transactions to be identified and tracked, even by the most advanced and sophisticated blockchain forensic analysts and auditors. It achieves this by breaking the link between source and destination wallets on the blockchain, which would otherwise be publicly visible for everyone to see.

Initially, the Mixer is only available for tokens on the BSC network, but the project has announced that they have plans to expand their mixing service to other popular blockchains in the “near future.”

How to Use the Mixer?

This mixing service is fairly straightforward to use – you first need to enter the destination wallet address, customize the time delay or use the default 5-minute delay, and then enter the User Secret code and discount code (if you have one available.)

Next, you’ll need to hit “Mix/Send” for the transaction to be processed, make a note of your confirmation code, and then wait for your tokens to be mixed and sent after the predetermined time delay.

Crucially, none of your activities will be logged by Ginga Finance and all the transactions you execute via their mixing service can’t be linked back to you via blockchain analysis.

As for fees, they charge a randomized Mixer service fee of between 1% -1.5% of the amount sent.  The fee is deliberately randomized rather than being fixed to make their mixing service, even more, private and secure.

50% of the fees are used to buy back and subsequently burn $GIN tokens, while the other half is used to fund system upgrades and maintenance.

What is Ginga Finance?

Ginga Finance ($GIN) is a manga-inspired cryptocurrency that was released in late November. Although it can ultimately be classified as a meme cryptocurrency, like Dogecoin (DOGE) and Shiba Inu (SHIB), unlike its peers it does have real-world utility.

In fact, just owning $GIN allows holders to earn an income, paid in BUSD. And, if you own more than 250,000 tokens, you’ll receive six percent of every buy or sell transaction, paid every hour (though it can take longer during periods of low token liquidity.) Furthermore, you can also earn due to the appreciation of the token’s value.

With regards to security, the $GIN smart contract has been audited by Solid Group, and the token’s initial liquidity is locked for a two-year period to improve price stability.

Ginga Finance has also said it has taken several measures “to minimize the risk to zero from any bad actors”, amid many projects (especially meme tokens) being rug pulled or manipulated by the developers or other large, early-stage investors.