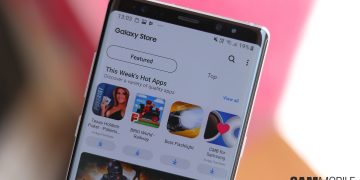 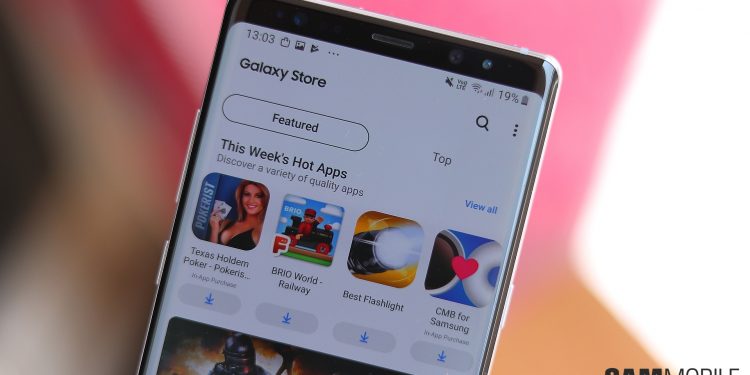 Samsung Galaxy Store users beware of these malware-spreading apps on the app marketplace of the South Korea-based phone maker, which have already been booted out of the Google Play Store of Android.

As per the report by PhoneArena, the Samsung Galaxy Store comes pre-installed with all of the latest smartphones of the South Korean tech giant, giving its users access to tons of apps that may now be found on the Play Store.

However, it also appears that the official app marketplace of Samsung has been home to numerous malware-spreading apps that could potentially be dangerous to its users.

According to the report by a mobile security expert, known as the linuxct, threat actors have gone the extra mile to develop multiple clones of a defunct streaming app that goes by the name Showbox.

On top of that, one of the writers of Android Police, Max Weinbach, also found that Showbox clones are also flooding the Galaxy Store, just like the app store of the Chinese phone maker Huawei.

The writer of the news outlet further noted that the said malicious apps on Galaxy Store have already triggered the Play Protect warning of the Google app marketplace when its users are trying to install it.

The warning carries a headline “Block by Play Protect,” which further noted that “This app may be harmful.” However, it is to note that Google Play still provides an option to “Install anyway.”

Meanwhile, some of the clone apps on the Galaxy Store are nowhere to be found on the Google app marketplace.

Linuxct, the mobile security analyst, went on to run through the malicious clone apps that Weinbach found on the Galaxy Store.

As such, the analyst said that the said apps turn out to have a feature that could force its users to download malware and, later on, execute it on their devices.

Meanwhile, PhoneArena was also intrigued with these several clone apps on the app marketplace of Samsung. Thus, the news outlet examined the potentially malicious apps in an online virus scanning platform, Virustotal.

The scanning tool revealed that some of the Showbox replicas are asking for too much data permission from its users, such as call logs, which has nothing to do with a streaming app service.

The app store of Samsung Galaxy debuted way back in July 2014, and since then all of the mobile devices of the South Korean tech conglomerate have had the marketplace pre-installed.