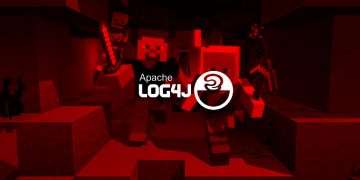 FTC to Companies: Patch Log4j ASAP or Suffer Our Wrath

FTC to Companies: Patch Log4j ASAP or Suffer Our Wrath 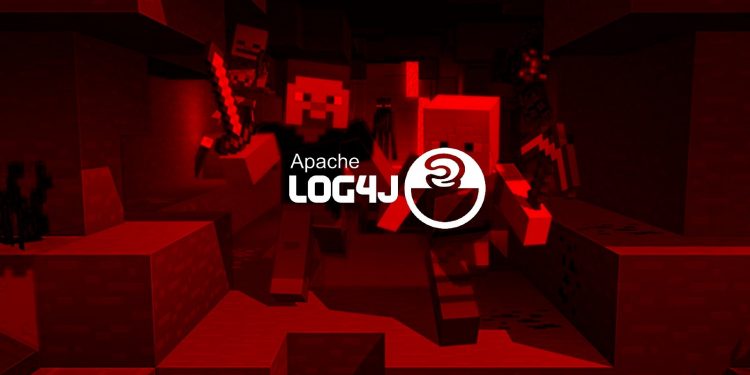 The Federal Trade Commission has a message for companies that aren’t taking the threat posed by log4j to heart: Patch up or lawyer up. Consider yourselves warned.

By now, you’ve surely heard of the aforementioned bug: It’s a big, terrible security vulnerability (CVE-2021-44228) currently troubling large swaths of the internet (there are actually multiple vulnerabilities that have been discovered but the initial one is what’s causing most of the trouble). Indeed, since its discovery in early December, log4j has forced droves of the web’s biggest companies to scramble and patch their products and systems before criminal hackers can get at them. On Tuesday, the FTC issued a stern warning to companies that may not be fully prioritizing this whole process.

“ It is critical that companies and their vendors relying on Log4j act now, in order to reduce the likelihood of harm to consumers, and to avoid FTC legal action,” the agency said, in a statement, noting that the associated bugs currently pose “severe risk to millions of consumer products to enterprise software and web applications.” The FTC added that it will “use its full legal authority to pursue companies that fail to take reasonable steps to protect consumer data from exposure as a result of Log4j, or similar known vulnerabilities in the future.”

The FTC has the power to sue companies for sub-standard security practices that endanger customer data. (A U.S. Appeals Court ruling in 2015 decided as much.) This isn’t the first time the FTC has taken action against companies for not doing enough to protect people’s data. In 2017, for example, the FTC sued the Taiwanese IoT hardware provider D-Link and its American subsidiary over its misrepresentation of the security of its smart home products. The agency also helped secure a $7o0 million settlement from Equifax in 2019 after the crediting company infamously suffered a cataclysmic data breach.

The new FTC announcement might sound a little aggressive, but it’s definitely sensible; the log4j vulnerability has already led to an immense amount of trouble, including a cascade of malicious activity and a number of high-profile hacking incidents. The bug, which exists in a free, open-source logging library put out by Apache, is used by a majority of the major platforms upon which most Americans rely. (Think brands like Amazon, Apple, Cloudflare, Twitter, LinkedIn, and so on.)

To give businesses some helpful resources rather than just legal threats, the FTC also provided a link to the most recent Apache software package update in its announcement, as well as guidance from the Cybersecurity and Infrastructure Security Agency on how to mitigate the vulnerability. If you’re interested, you can check all that out here. And if you’re a company, just patch it up already.