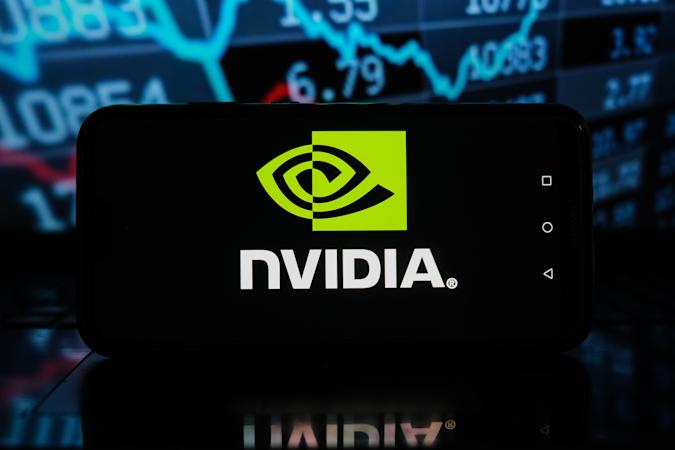 The FTC says the deal would ‘stifle competing next-generation technologies’

Nvidia’s $40 billion acquisition of Arm just ran into another massive hurdle: the Federal Trade Commission, which announced today that it’s suing to block the merger from going through due to concerns that the combined companies would “stifle competing next-generation technologies.” The suit comes after an FTC investigation into the deal following complaints from Google, Microsoft, and Qualcomm shortly after the merger was announced.

“The FTC is suing to block the largest semiconductor chip merger in history to prevent a chip conglomerate from stifling the innovation pipeline for next-generation technologies,” said FTC Bureau of Competition director Holly Vedova in a statement. “Tomorrow’s technologies depend on preserving today’s competitive, cutting-edge chip markets.

This proposed deal would distort Arm’s incentives in chip markets and allow the combined firm to unfairly undermine Nvidia’s rivals. The FTC’s lawsuit should send a strong signal that we will act aggressively to protect our critical infrastructure markets from illegal vertical mergers that have far-reaching and damaging effects on future innovations.”

The FTC’s complaint notes that Nvidia already uses Arm-based products for several areas, including high-level advanced driver systems for vehicles, Arm-based CPUs for cloud computing, and DPU SmartNICs (networking products used in datacenters). The concern is that by acquiring Arm, Nvidia would gain an unfair advantage in those markets.

Additionally, the FTC raises concerns that Nvidia would gain access to sensitive information from Arm licensees who already compete with Nvidia, in addition to de-incentivizing Arm from working on new products and designs that would conflict with Nvidia’s own interests by benefiting competitors.

For its part, Nvidia has promised that it would keep Arm’s existing open licensing model, which sees the company provide semiconductor designs to a massive list of companies, including Apple, Qualcomm, SamTheVergesung, Amazon, and more. Nvidia CEO Jensen Huang wrote at the time in a Financial Times editorial that he could “unequivocally state that Nvidia will maintain Arm’s open licensing model. We have no intention to ‘throttle’ or ‘deny’ Arm’s supply to any customer.”

In a statement provided to The Verge, an Nvidia spokesperson stated that “we will continue to work to demonstrate that this transaction will benefit the industry and promote competition.” The company also reiterated its commitment to “preserving Arm’s open licensing model and ensuring that its IP is available to all interested licensees, current and future,” arguing that the merger would “boost competition, [and] create more opportunities for all Arm licensees and expand the Arm ecosystem” thanks to Nvidia’s added resources.