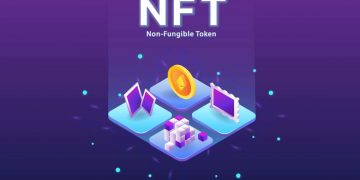 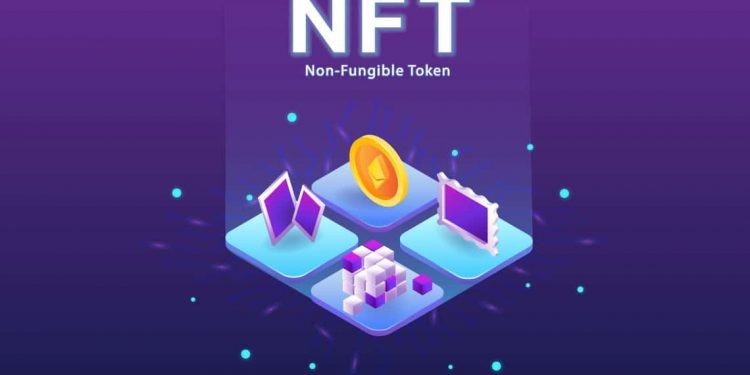 Non-fungible tokens, aka NFTs, have no sooner taken the world by storm over the past year, branching into many various industries, including video gaming and even the environmental debate.

It now takes its crypto-focused artistry to the automotive sector in the form of a brand new partnership between Italian sports-car manufacturer Ferrari and the Swiss NFT marketplace owner Velas Network.

The multi-year signing deal was announced on Ferrari’s own website, promising mutual exchanges amidst both brands, in addition to the release of “exclusive digital content,” of which will no doubt debut in the form of NFTs and blockchain-based products.

It’s not merely sequestered to NFT art and tokenized Ferrari pictures, as the deal likewise pits Velas as Ferrari’s Title Sponsor for its eSports Series and subsequent team, which will race digitally amidst the FIA Formula 1 World Championship.

Velas is a prime example of technological foresight. Not merely just a blockchain and NFT marketplace holder, Velas Network leverages its crypto knowledge via mathematical research with a full team of expert engineers.

General Manager and Team Principal of Ferrari, Mattia Binotto, said of both Velas and their newfound partnership:

“We are pleased to start this collaboration with Velas Network AG, a company that makes innovation and performance the hallmark of technologically advanced products and services: these are all values that unite us and that led us to choose Velas as one of our Premium Partners.”

The announcement bred fortitude for the Velas token (VLX), which no sooner rallied to $0.35 not long after the partnership became public knowledge. Ferrari and Velas Network’s deal will no doubt bring fortunes to both companies and be a marketing powerhouse.

Nick Cardinale, Executive Vice President and General Manager of Barrett-Jackson, explains to Autoweek, “The future of NFTs within the automotive collector’s market is very bright, there is a lot of potential here. The marketplace for memorabilia as well as the cars themselves is already huge, not just in North America, but globally.”

While most may sigh in exhaustion at the thought of even more varied NFTs, it’s true that the crypto-based art is only just unfolding and will continue to expand into many other areas over the next several years.