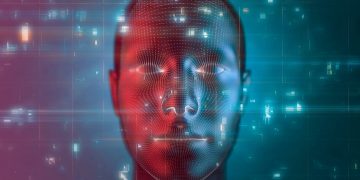 Facial Recognition Firm Could Be Ordered to “Close” Warn Experts

Facial Recognition Firm Could Be Ordered to “Close” Warn Experts 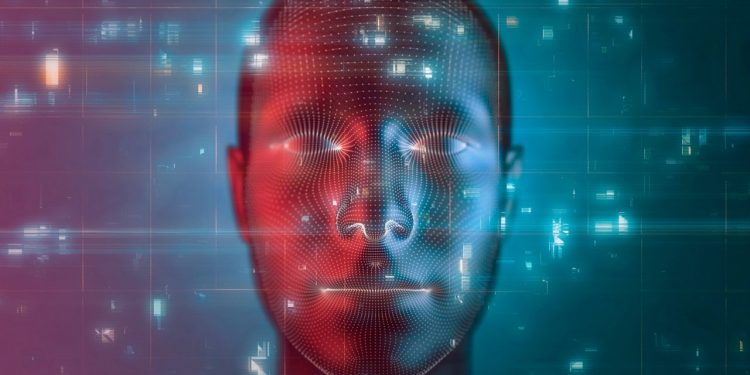 Controversial facial recognition firm Clearview AI will most likely be required to dramatically scale back operations in the UK, following a joint investigation by the UK and Australian privacy regulators, experts have claimed.

After an investigation lasting over 15 months, the Office of the Australian Information Commissioner (OAIC) released its ruling on Tuesday. It said the New York-based firm had breached Australians’ privacy by scraping their images from the web without their knowledge and disclosing them through its facial recognition tool.

It ordered the firm to stop collecting these photos and delete all pictures of Australian citizens in a database said to contain as many as three billion images. That would effectively close down its operations in the country.

The UK’s Information Commissioner’s Office (ICO) released only an anodyne statement saying it is “considering its next steps and any formal regulatory action that may be appropriate under the UK data protection laws.”

However, it’s likely to take the same line as its Australian counterpart, argued Jonathan Armstrong of compliance specialist Cordery.

“The ICO/OAIC investigation found that Clearview AI had behaved unlawfully in part because its data processing was not transparent. Transparency is a key theme of GDPR – more than €1bn worth of GDPR fines relate to the breach of the transparency obligations under GDPR,” he explained.

“The ICO has not yet announced the measures it will take. We can assume that the ICO is contemplating a similar order relating to the UK as GDPR has similar powers in GDPR Art. 58(2). The ICO has used these powers previously in an enforcement notice against HMRC in 2019.”

The regulators are also continuing their probe into the use of Clearview AI by police forces to identify individuals in the two countries.

The ICO has previously expressed “serious concerns” about law enforcers’ use of facial recognition tech but has thus far done little except remind police that it should be done lawfully, whilst calling for a statutory code of practice to be introduced.

In the meantime, last year saw police use of facial recognition technology ruled unlawful for the first time globally, after a UK Court of Appeal decision.

For its part, Clearview AI reportedly intends to appeal the OAIC’s decision, claiming it operates legitimately in Australia.