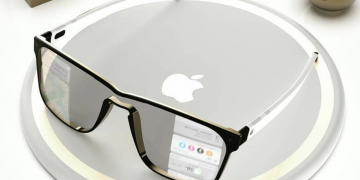 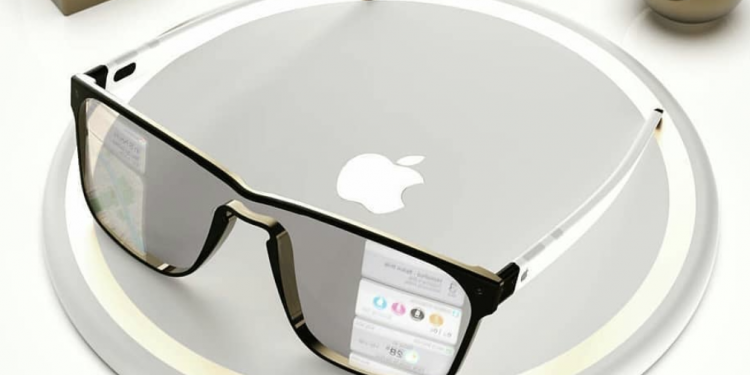 Andrea Schubert, who formerly headed the public relations for Meta (Facebook) under its augmented reality devices arm, now heads to Apple in service of its main AR devices team. The PR expert was employed by Meta for six years, building its broadened awareness and communications in the AR products space, specifically in headsets and other assorted wearables.

Schubert’s joining of Apple, especially under its AR devices team, proves the company is gearing for a major announcement potentially in the form of the very hush-hush Apple Glass smart glasses project.

Mark Gurman of Bloomberg noted in his Power On newsletter, “Meta, with Oculus, has been the market leader in headsets, so such a hire makes sense as Apple nears its launch.”

The Apple Glass release date is still pending, but several reports claim it will arrive by 2022 or 2023 by the latest. With Schubert on board, however, the timetable may have been bumped or the company is gearing up for a major Apple Glass announcement and showcase.

Little is known about Apple’s next foray into AR smart glasses technology, aside from being somewhat similar to Google’s previous iteration of the same name, in addition to Snap’s Spectacles. Meta likewise produced something akin to the Apple Glass concept in the form of a Ray Ban collaboration and Stories implementation.

With Glass, Apple wants to break the mold via mixed reality technology, pushing the smart glasses form to a whole new level. Previously, Bloomberg eyed the Apple Glass features as having 8K displays, hand-tracking 3D sensors, and a Bluetooth compatible connection with any accompanying Apple product; iPhone, iPad, Mac, or even Apple Watch.

According to The Information, Apple Glass cost could near $3,000. Gurman also notes that it could potentially play Virtual Reality games in high fidelity, though it’s unclear how realistic VR capabilities are thus far within Apple’s Glass concept.

Schubert’s induction into Apple’s AR devices team only means good things are on the horizon for purveyors of Apple’s next technological feat. Although Apple won’t be in attendance at CES this January, the company may have plans to announce and showcase the smart glasses product in early 2022.