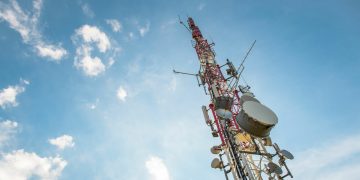 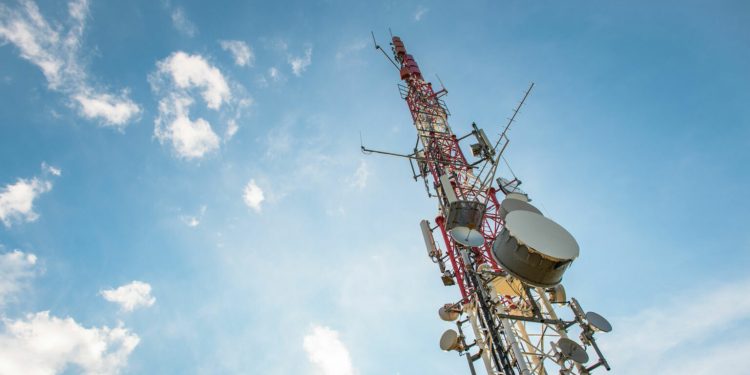 Ethiopia is suspending the tender process for its second telecommunications licence and will relaunch it in the “near future”, the government’s communications service said.

The country said in September that it had invited proposal requests for the licence, which was due to be issued in January 2022. The African country of roughly 110 million people sold only one of two full-service licences on offer in May.

The government’s telecoms regulator, the Ethiopian Communication Authority (ECA), also said it was suspended. It did not immediately respond to a request for comment.

The licences are considered a big prize in the country’s push to liberalise the economy, which had been one of the world’s last major closed telecoms markets.

A consortium led by Kenya’s top operator Safaricom won the first licence. Safaricom’s winning bid of US$850-million could serve as a guide for the price of the remaining licence.