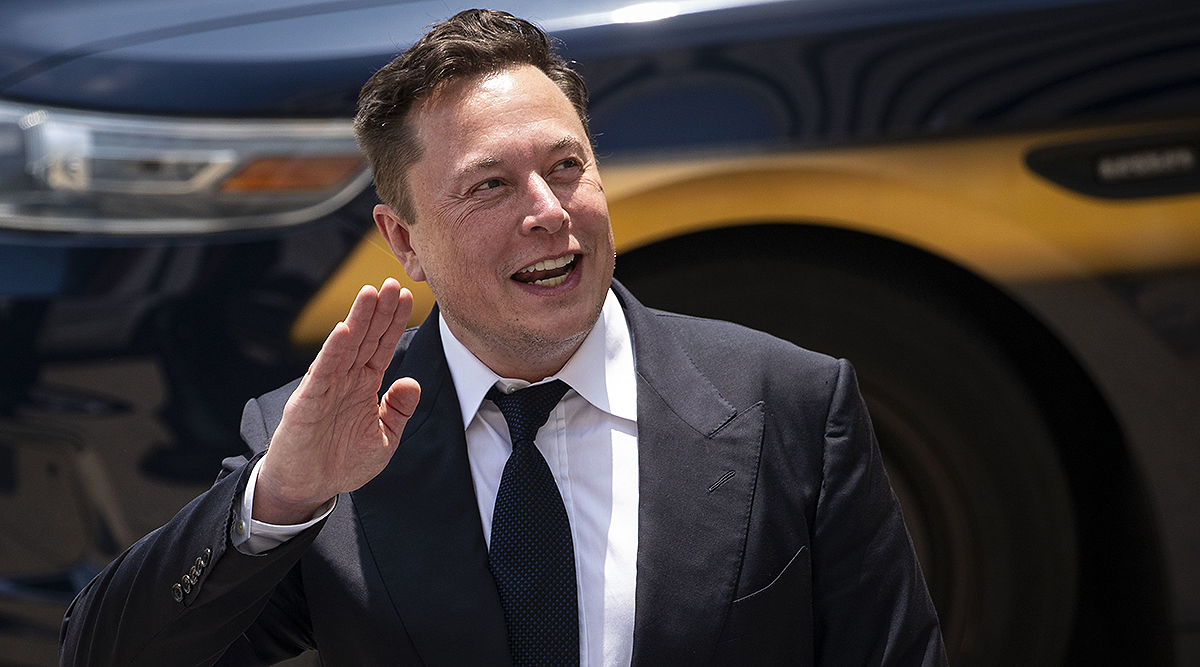 Tesla founder Elon Musk expressed his opposition against the “Build Back Better” Bill of the Biden admin, according to a report earlier this week. The billionaire said that it would be better if the infrastructure bill did not pass.

The said proposal covers the funding for the charging stations of EVs and more. Still, he called the government expenditure “crazy” regarding this move.

According to a report by Bloomberg, the business tycoon spoke via video link that the bipartisan infrastructure bill is something that the government should not allow.

“You can’t just spend $3 trillion more than you earn every year. If you don’t cut government spending, something really bad’s gonna happen. This is crazy. Our spending is so far in excess of revenue. It’s insane. Like you could zero out all billionaires in the country … you still wouldn’t solve the deficit,” Musk said in an evening interview.

Despite plans to establish more improved pathways for the EV such as airports, tunnel systems, and advanced highways, Musk could not see any “strong effort” in this direction.

From the Texas-based Tesla Gigafactory, the SpaceX CEO hit the provisions regarding the construction of EV charging stations across highways. Musk compared it to what the government did in the context of building the gas stations.

The 50-year-old entrepreneur suggested that the government should delete this proposal, citing that there’s no need to support a charging network. He also meant here that the authorities should get rid of all the subsidies for the gas and oil industry.

Musk stressed that the electric vehicle firm halted from getting the EV purchase tax credit a couple of years ago.

Regarding this context, he said that the government should do what a referee does rather than being a field player. The Tesla CEO added that he did not see any worth in the bill’s R&D provisions, as well.

What he meant about his statement is that the government should “get out of their way” on this infrastructure bill and not meddle on the potential progress.

Despite criticisms about the government, Musk said that there’s still a good thing about its involvement in science, according to a report by CNET. One thing he pointed out was its participation in the Mars probe program.

Furthermore, the tech boss highlighted more about his Neuralink project. He spoke that it was currently going smoothly with the monkeys. Musk expects that by next year, the FDA approves it for quadriplegics and tetraplegics.

Musk has many plans in the next few years including the increase in the volume production of Cybertruck in 2023. As 2022 nears, he said that he will unveil more updates about his technologies in the next earnings calls a few months from now.

Earlier this month, Tech Times reported that Elon Musk commented that “Pong” could imply more about life simulations to reality.

In other news, the head of the European Space Agency (ESA) warned that Musk’s projects are only making him overtake the whole tech market. According to Josef Aschbacher, the EU leaders should prevent the tech founder from creating more space projects.

While Musk is making his own set of rules, Aschbacher said that Europe and the “rest of the world” are not just responding enough regarding his projects.